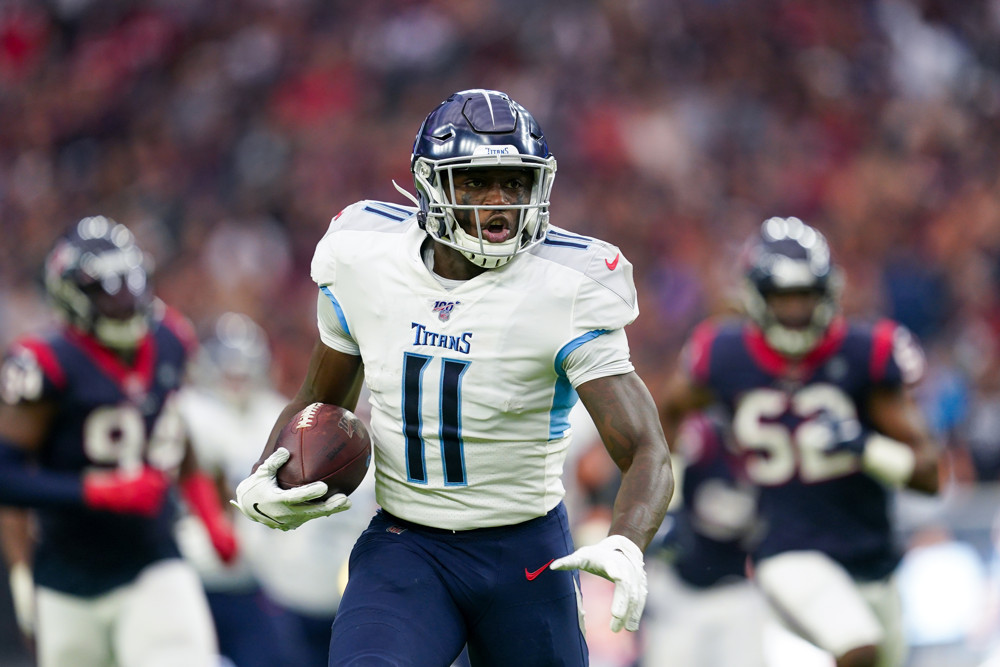 Below are my 2021 Dynasty Rankings, including rookies. For my Rookie Only Draft rankings, CLICK HERE.

To use these as rookie rankings, sort by the Rookie Rank column and the rookies will appear in order together at the bottom of the ranks.