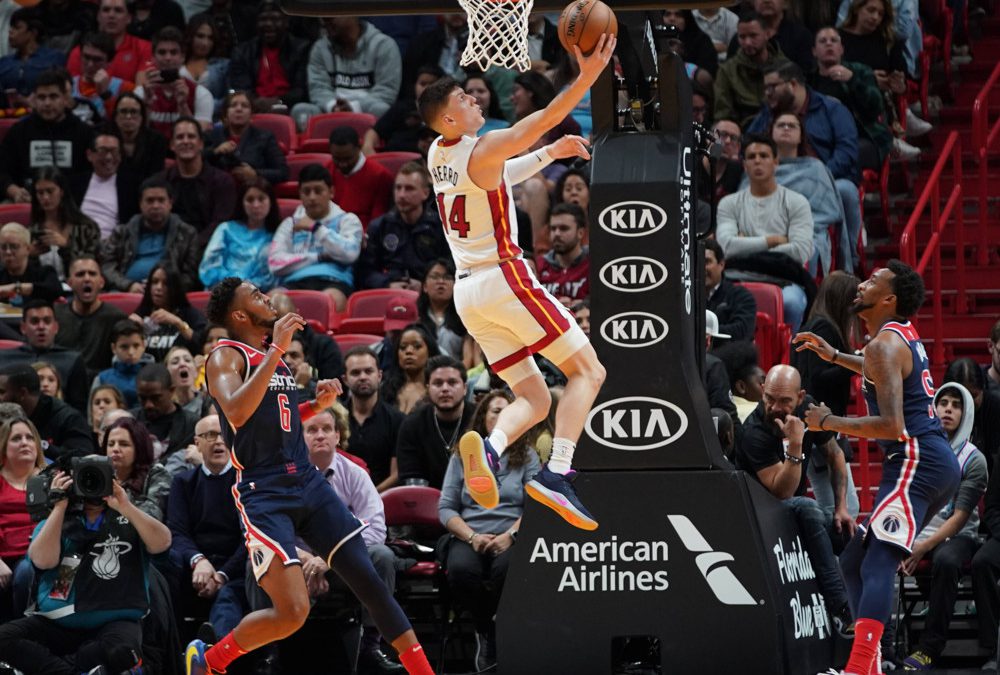 It’s a strange Monday on a light slate, and there is very little news today. As the 1:30 injury report came out, we got a big piece of news with no DeMarcus Cousins after coach Stephen Silas said he was expected to play. This isn’t the same foot as his torn Achilles, but his playing days in Houston might be done. The Rockets did pay him his salary bonus last week, so it wouldn’t be a surprise to see him play later this week. Justin Patton is likely getting minutes, but it’ll be a ton of Jae’Sean Tate and P.J. Tucker as PF/Cs. Rodions Kurucs just hasn’t been good enough in limited chances. Sliding Tate and Tuck up will also open up some playing time for David Nwaba, Sterling Brown and Ben McLemore.