How and When to Game Stack in NBA DFS 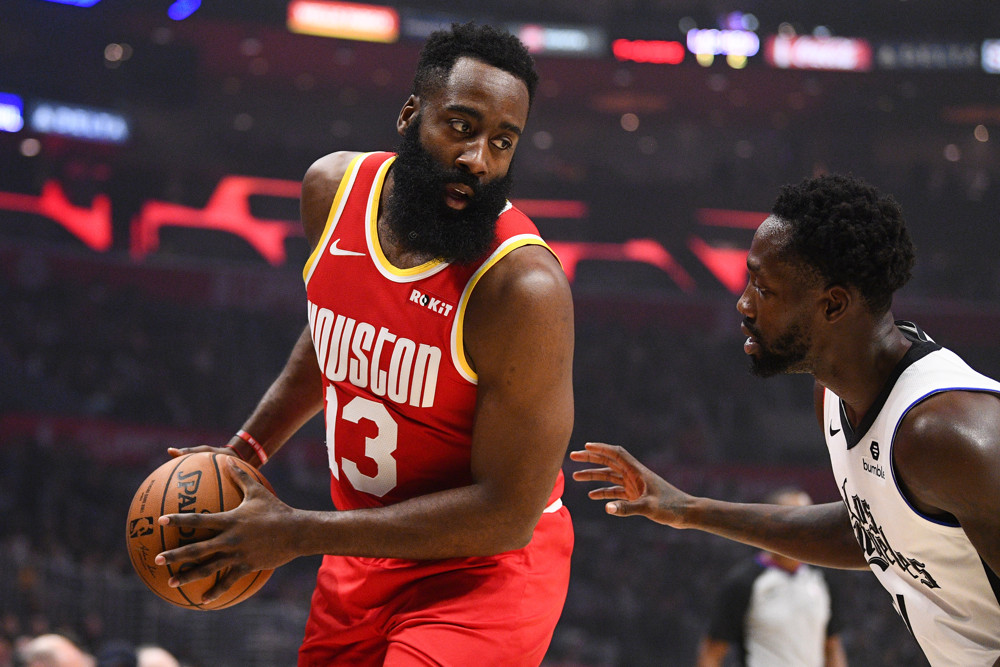 One of the quickest paths to creating additional expected value in DFS tournaments is through correlation. If you can find ways to correlate your lineups you create leverage on individual plays.

In DFS sports with event-driven scoring (like baseball, football, or hockey), correlation creates an even bigger advantage. When your wide receiver catches a touchdown from the quarterback he’s paired with, a hitter drives in one of your base-runners, or two line-mates connect for assists on a goal, there are paths in these sports to accelerating your scoring quickly. NBA DFS scores are compiled more incrementally and thus the value of stacking teammates isn’t as substantial. This hasn’t stopped DFS tournament players from chasing correlation. In recent years, we’ve seen heavier usage of game stacking.

The idea behind game stacking is to find correlation through added playing time. You can get the added playing time by a more competitive game that keeps starters minutes elevated or you get the benefit of an overtime period that adds five more available minutes for your players to consume. Historically about 5-7 percent of NBA games will go to overtime in a season; the usage of game stacks typically comes in below that number in large field tournaments, so the strategy adds a bit of expected value.

While the strategy alone likely adds some expected value, I do not believe it’s profitable enough to do indiscriminately. Here are some other aspects to consider when game stacking.

Many DFS players start their analysis with game totals. Game totals are a quick way to understand scoring environment and the most fantasy points generally come in the games with the most real points. However, they’re also a common research point. This brings ownership to many of the individual plays.

In addition, since most favorable game environments come from the same teams, the players on those teams usually get the favorable environments baked into their price tags. This makes it often difficult to effectively game stack the most compelling environments on the slate. You’re often asked to pay a premium on ownership alongside a fair salary. These are difficult situations to fully extract value.

Ideally, the best game stacks are ones that happen naturally when analyzing the player pool. While you’re hoping for the unusual outcome of an overtime performance, you’d like to give yourself more outs than something that happens 5-7 percent of the time.

The best way to do this is investing in groups of players that are already undervalued. This leaves some margin for error that would allow players to hit value even in a game that doesn’t benefit from overtime. These opportunities will often come from teams that are decimated by injuries. In these instances, the pricing may not have adjusted for the injury situations that improve playing time and roles for members of one team.

Similarly, you want to be cognizant of the combined price of the players you’re stacking on one team. It’s awfully difficult for James Harden and Russell Westbrook to deliver GPP winning performances in the same lineup. The two players typically cannibalize the other’s statistics and in order to both deliver the type of performance you’re looking for, an overtime period is almost a necessity. Since we want to game stack in a way that allows us some margin for error, you need to be thoughtful on players that may cost too much in tandem to deliver the upside you’re searching for.

Not all slates are created equal when it comes to game stacking. The primary goal of a game stack is to procure extra opportunities compared to the rest of the field. Generally, people think of this through the prism of extra playing time via overtime, but there are other circumstances that can create excess opportunities compared to the field even if a game doesn’t go into overtime.

If a large percentage of the games on the slate end up in non-competitive situations, the rotations will spread out minutes as bench players get more playing time in blowouts down the stretch. In this case, game stacks from the remaining games end up with excess opportunities compared to the field.

On full slates, it’s more difficult for blowouts to impact your game stack in a positive manner. As a result, I believe game stacking is best suited to mid-size slates (4-6 games).

Certainly you want to focus on games you think can be close, because we are hoping to hit on that 5-7 percent outcome to get overtime. However, an ideal game stack has multiple paths to offering profit potential. It can come via a close game that extends starters minutes or it can come from the slate falling apart around it. We want to game stack on slates that have the potential for a high percentage of blowouts. So take a look not only at the game you want to stack, but take a look at the surrounding pieces of the slate. The more paths to finding excess value in the one game you’re investing in, the better.