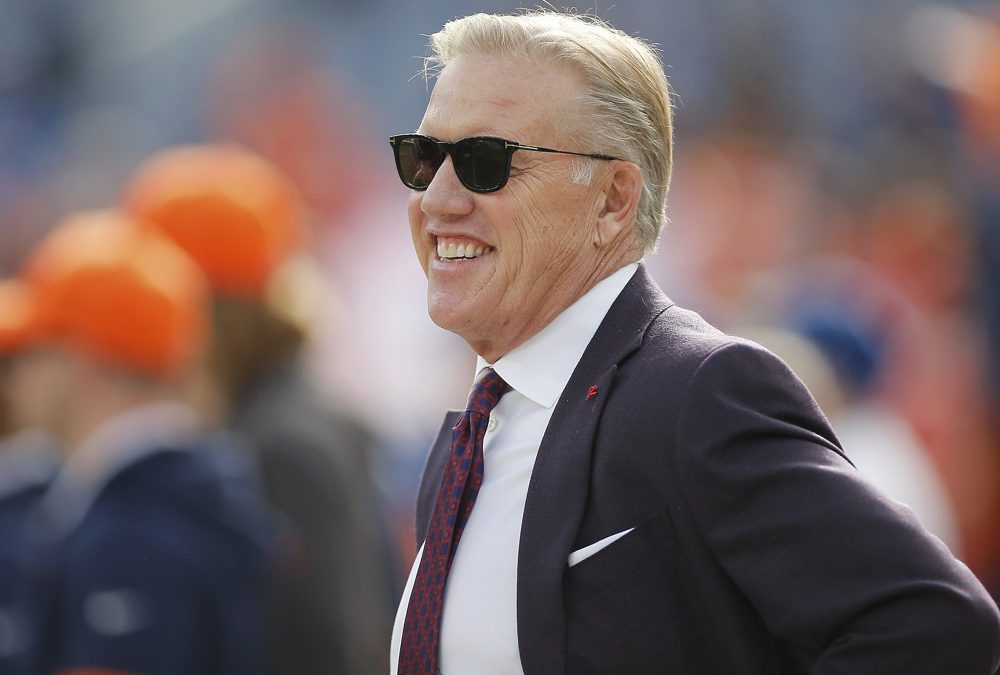 IMPORTANT Editor’s Note: Limited time offer through Tuesday — Make a deposit on Underdog Fantasy and get $25 on top for free! Just use this link and promo code ETR after your deposit. This offer is good for both new AND existing Underdog players.

As fantasy football has exploded into the mainstream, the door has opened to many different variations. Perhaps the simplest is what’s known as “Best Ball.”

WHAT IS BEST BALL?
A draft-only fantasy format. After the draft takes place, there are no trades, no waiver pickups, no lineup-setting and no transactions of any kind. There are starting lineups, but the computer will set your lineup at the end of each week. In other words, you’ll automatically get your optimal, results-based starting lineup each week. The winner of the league is whoever accumulates the most points at the end of the season.

HOW MANY PLAYERS SHOULD I DRAFT AT EACH POSITION?
Great question and a somewhat complicated one. The bottom line is it depends on how much early-round draft capital you spend at a position. For example, if you select Patrick Mahomes then the likelihood your QB3 gets a usable score often enough to be worth a draft pick is low. You’d only want two QBs on your roster in Yahoo Best Ball leagues. We’ve taken a data-driven look at more than 26,000 simulations in an effort to flesh out the optimal positional allocation strategy. The full article for 18-man UnderDog Fantasy rosters is inside our Draft Kit, here.

HOW SHOULD I ADJUST MY RANKINGS FOR THIS FORMAT?
A common tactic owners employ is to increase volatility across their roster. They target players with low floor/high ceiling distributions in their weekly game logs because they don’t need to pinpoint the spike weeks for these players. While there are examples of these players (such as Marquise Brown and DeSean Jackson), our data-driven research has shown that the value gained by these boom/bust players is often overstated in ADP (Average Draft Position). We are more concerned with fragility of role than trying to reach for a player we think has a wide distribution of outcomes.

SHOULD I DRAFT HANDCUFFS?
The short answer is no because we want as many chances at qualifying scores as possible each week. If we draft both Ezekiel Elliott and Tony Pollard, it’s overwhelmingly likely just one of them will have a chance to be in our starting lineup on a given week. But by drafting Zeke and Alexander Mattison, we don’t block ourselves. Elliott and Mattison can both have access to weekly ceilings in the event of a Dalvin Cook injury.

WHAT IS A BEST BALL TOURNAMENT?
In a large-field Best Ball Tournament, owners compete to qualify for the playoffs. These playoffs are typically held in Weeks 13-16. The teams with the highest scores in those weeks advance until a winner is crowned. In these tournaments, optimal strategy includes correlation and stacking. Our research has shown that stacking all of your QBs when possible is optimal.

WHERE SHOULD I PLAY BEST BALL?
Underdog Fantasy recently launched a $1 million to first Best Ball tournament and is ETR’s recommended fantasy platform for all Best Ball contests. If you haven’t tried Underdog yet, click here and use promo code ETR after depositing.  REMINDER: The Promo Code screen comes up after you deposit — use ETR. For more on optimal strategy for Underdog’s format, check out the plethora of articles we have published about the platform, including our Top 300 rankings.
WHAT DO I NEED TO KNOW ABOUT YAHOO’S SCORING SYSTEM?
Yahoo’s Best Ball leagues employ a very standard scoring system. Passing touchdowns are worth four points while all others are worth six. Quarterbacks need 25 yards to generate a 1.0 fantasy points. All receptions are worth a half-point.

WHAT DO I NEED TO KNOW ABOUT FFPC’S BEST BALL SCORING SYSTEM?
FFPC uses two unique aspects. First, all receptions are worth one point but tight end receptions are worth 1.5 points. Second, you only have to start two wide receivers. The starting lineups are QB, RB, RB, WR, WR, TE, FLEX, FLEX, K, D. In these 28-round drafts, we want to be sure we have three tight ends on our roster. Adam Levitan will be publishing an article on optimal position allocation in this format as part of our Draft Kit soon.

This is a very flat payout structure and all of Yahoo’s leagues are 10-man fields. In other words, the benefits of correlation (drafting QB1 and WR1 from same team) are not as pronounced because only 27.7% of the money goes to first and we only have to beat nine other players. Ramping up variance at the expense of a value-based draft is not necessary.

WHAT DO I NEED TO KNOW ABOUT DEFAULT RANKINGS?
Many of our opponents will be using Yahoo’s “Default Player Rankings” as a core tool of their draft. That’s the order the players will be listed in the applet. Our biggest edge comes from exploiting those rankings, which Adam Levitan will discuss in our Draft Kit soon. Understanding the default ranks allows us to know which players we can wait on, which are likely to go too high and who we can steal late.