Should You Handcuff RBs in Best Ball Mania? 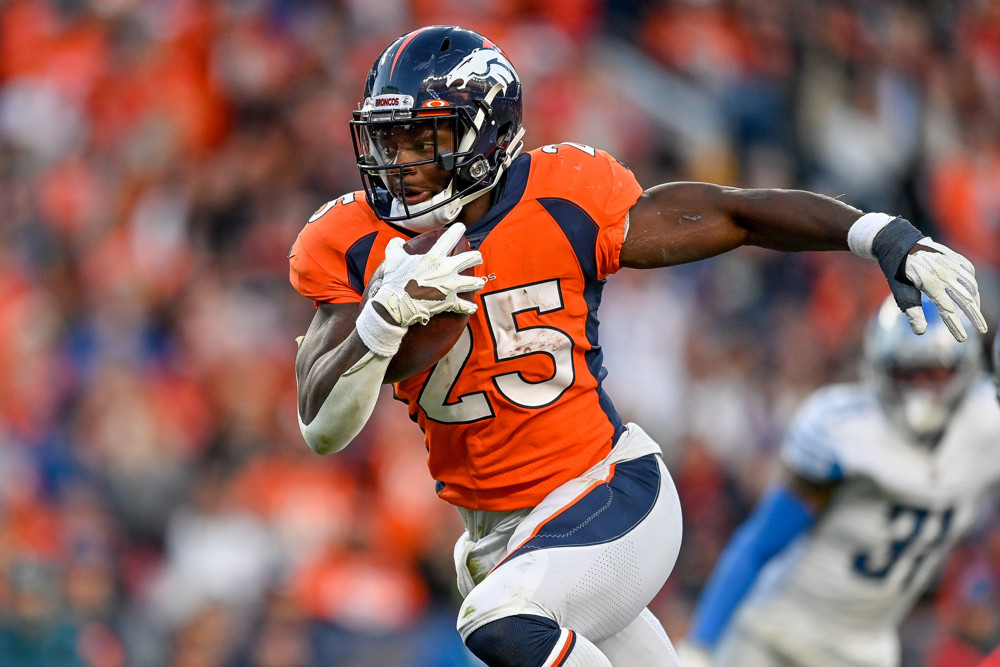 When Best Ball Mania III was announced, Justin Herzig and I did a podcast outlining the prize structure, playoff format, and how those specifics should impact how you draft your teams. One idea Justin entertained was drafting a pair of handcuffed RBs. Handcuffing is when you take the RB2 in a backfield when you already have the RB1 in hopes of locking up a productive backfield over the course of the season. It can be robust against an injury to one of the two backs or allow you to take advantage of alternating spike weeks.

In general, we’re anti-handcuffing at ETR. Most leagues are top-heavy, with the majority of the prize pool in the top one or two spots. This is exacerbated in big tournaments like Best Ball Mania. So, while handcuffing one of your RB picks may make you more robust and increase your floor, it decreases your upside. You increase your odds of getting one backfield right, but you use two picks to do so, thus decreasing your odds of getting multiple backfields right. And getting multiple backfields right provides a ceiling that handcuffing has a tough time contending with.

Justin’s case for handcuffing is predicated on Best Ball Mania’s unique tournament structure where, if you’re lucky enough to make the playoffs, you have to advance out of two separate stages to get into a final of nearly 500 people in Week 17. It’s extremely +EV if you’re able to get a unique, high-ceiling RB into that final week. Just ask Justin, who was the only contestant in the original Best Ball Mania to have Alvin Kamara in the final. Kamara scored six TDs that week, and Justin took down the $200K grand prize.

It’s now much more difficult to sneak a player like Kamara into the finals uniquely with how much the contest has grown over the past two years. However, one way to do that is via handcuffing. Let’s say you have Dalvin Cook and Alexander Mattison. Cook is the workhorse back when healthy; Mattison is when Cook is not. In the Week 16 semifinals, Cook is unable to play due to illness or a short-term injury. This decimates most of the Cook teams in the semifinals, making him a unique player in the Week 17 finals. Teams that handcuffed Cook are more likely to have survived his Week 16 absence because Mattison stepped in and played a workhorse role that week. The result wasn’t there in terms of fantasy production last season, but this scenario actually played out just like this from a playing-time standpoint.