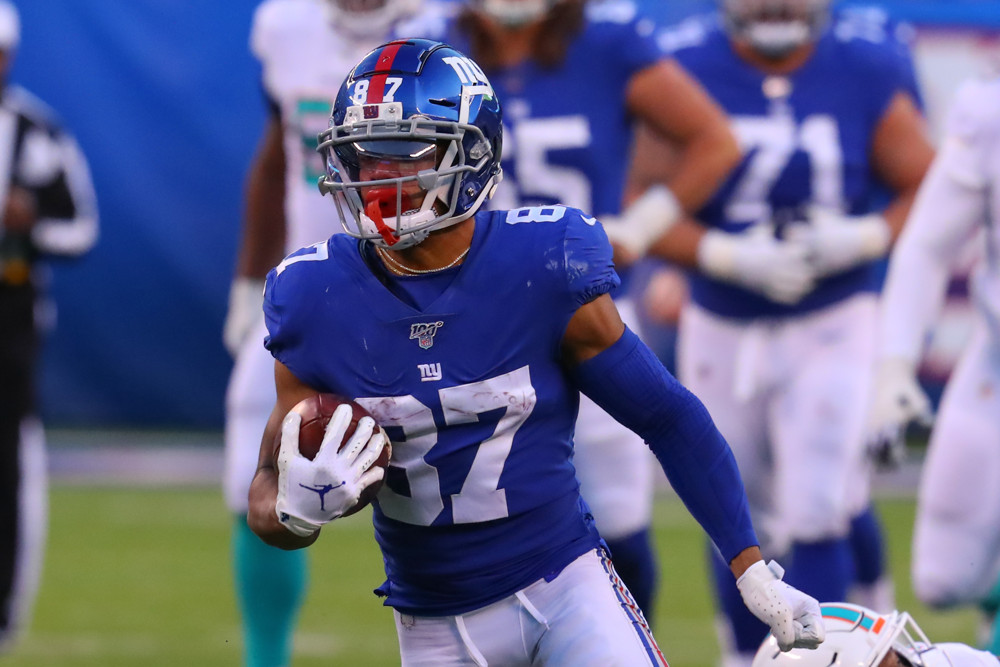 Our DvP is based on the defense’s last eight games. It is adjusted for opponent strength and weighs recent games more strongly. This means our DvP does include data from last season, but it is weighing the weekly data from this season heavier. As a result, it will be noisier until we get further into the current season.

Our DvP is based on full-PPR scoring and is data only, so it does not take into account personnel changes or injuries. You’ll notice that the DvP numbers for defenses against WR/TE are generally smaller than the DvP numbers for defenses against QB/RB. That is intentional because WR/TE DvP is more volatile, and past defensive performance is relatively less predictive of future defensive performance for these positions so they get regressed further.

Using the DvP tables should allow you to gain an edge in identifying the strength of schedules for fantasy players over the next several weeks. For specific game matchups, we recommend looking more at our projections.