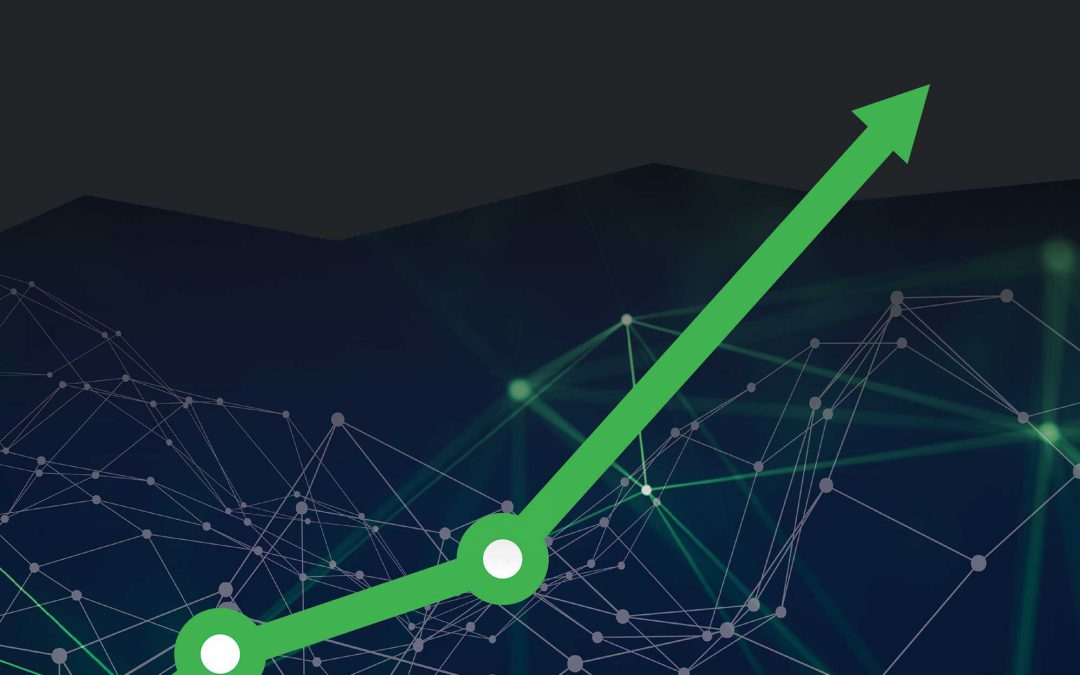 The Buy Leone WR and TE models are machine learning algorithms that use a player’s recent opportunities to predict future performances (PPR points per game).

More specifically, the models look at every target a player has seen over the last 6 weeks. The model provides an expected fantasy point outcome for each individual target based on a variety of factors, most importantly:

Those expected fantasy points become the primary input into a model thats weights recent performance at a higher weight than past performance, and incorporates aggregate per game totals, such as air yards, targets, and fantasy points.

Our goal is to have an objective process to find the players whose opportunity has out-paced their actual results. Through that, we’re identifying players who have a high likelihood of beating their last 3 game average moving forward.

In order to isolate the most potentially profitable players, we are comparing the Buy Leone model prediction against a player’s rolling 3-game fantasy point average (going back no further than the previous 6 NFL weeks), and filtering out all players who don’t meet the following criterion:

You may notice some players that have barely underperformed (rounded difference of just 0.0 or 0.1). We’ve still included these players since the model is pretty conservative with its future predictions, making them worthwhile considerations despite the tiny gaps between projected and past performance.

This model will improve as the year goes on. Currently, the model is using only the last 4 NFL weeks, excluding Week 18 of last season, and weighted very heavily to Week 1 of the 2022 season. As we get further into the season, the model will use the last 6 NFL weeks and will weigh most recent weeks a little less heavier (but still at a higher rate than past weeks). The WR and TE results are combined below, but these are two separate, albeit very similar, models.

-Past player opportunity doesn’t guarantee future player opportunity (this is accounted for in the machine learning process)
-Player, team talent, and upcoming matchup are all important factors that may be undervalued by the model

As a result, Adam Levitan is leaving his context adjusted takeaways and commentary below the model results.