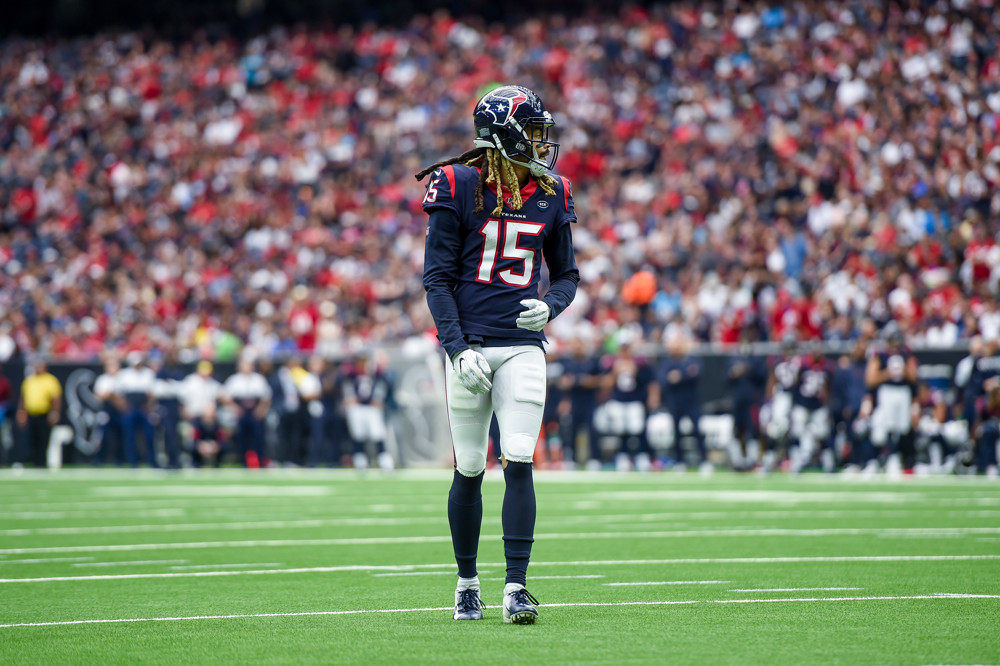 Editor’s Note: If you haven’t signed up for Underdog Fantasy yet, head here. After you deposit, be sure to mention you heard about Underdog on ETR and you’ll be eligible for some ETR swag that we’ll have an announcement about soon.

The rankings you see below are based off our weekly projections and combined with positional scarcity. Some strategy thoughts:

* This is a large-field tournament with 20% of the prize pool going to first place and 0.3% going to 10th place. We should be drafting with a “first or last” mentality.
* Stacking is an absolute must. Just like in large-field DFS tournaments, the correlation we gain from pairing our QB with at least one (and often two) of his pass-catchers is what catapults us to the top. We should also consider “bring backs” (players on the opponent of our stack) where it makes sense.
* We want to consider at least one contrarian play. Since the drafts are only 36 picks deep, players ranked deeper often won’t be drafted in many leagues. If they go off, and no one else even has them, it’s a massive leg up on the field.