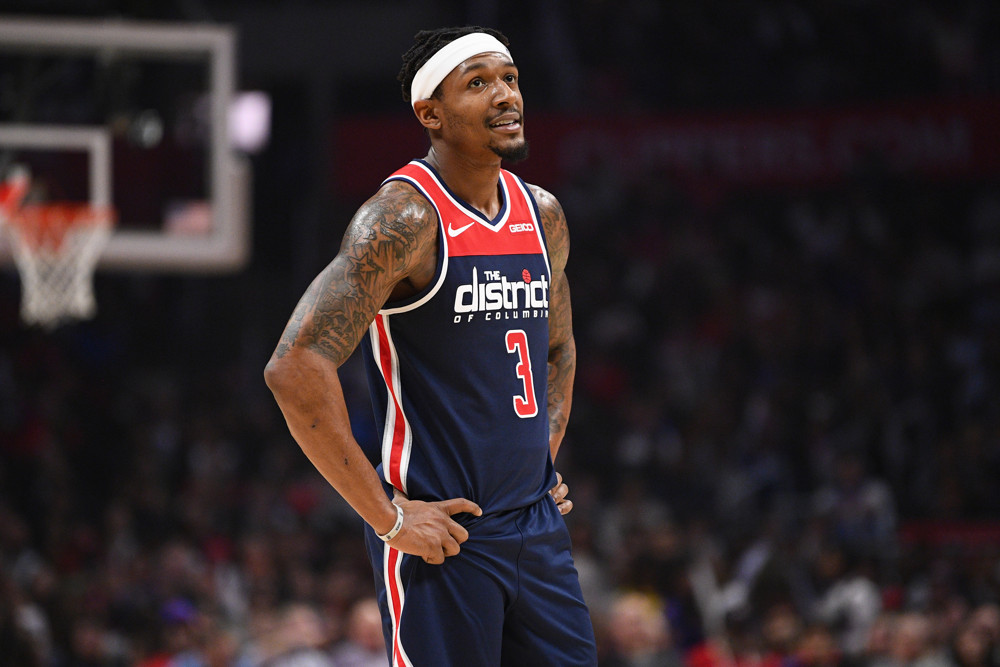 Monty quotes: Said they struggled against Dejounte and the Spurs in the second half and it could have been the B2B factor, said Poeltl’s screening impacted them and they want to get better in that department, said that Ayton is playing a lot better in the pocket and Ayton told him he learned a lot from Kaminsky on running DHOs, said Cam Payne’s defense has really picked up and he’s guarding 94 feet now with better conditioning, said they don’t have to play CP3 30-plus minutes with Cam Payne playing well now.

Bickerstaff quotes: Said the refs aren’t really respecting them, said Lauri and Jarrett Allen were both “extremely impactful” in their returns, said his guys are disciplined on when to crash the glass and when to get back, said he doesn’t know why the refs won’t call fouls for his guys.

*A big clash of styles here from a pace perspective with the Cavs having the slowest offense in the NBA while the Suns continue to hang near the top at second fastest. The Cavs are turning it over a bunch these days to put their defense in a bad spot with 10% of defensive possessions coming off a turnover, ranking second behind the Rockets. The Suns playing so fast should be a problem for the Cavs with Cleveland struggling to keep teams in halfcourt. The Suns’ first unit has actually been kind of bad on defense, so maybe the Cavs can hang around and put some points on the board.

*The Cavs will be running a ton of PNR against the Suns, which actually have been roasted by rollers with a league-worst 1.38 PPP. If Darius does go, it could be an attractive Jarrett Allen spot. Of course, if Garland is out, you’d be looking to Rubio in a big way.

*Guards have absolutely cooked the Cavs, and Booker also put up a good game on them already with 27. The Cavs use Okoro to a fault, so Booker should be a solid option with upside.

*It’s a tough sell to use CP3 with Cam Payne playing well. However, the Suns are really trying to maximize Ayton in their offense, so he’s in play here.