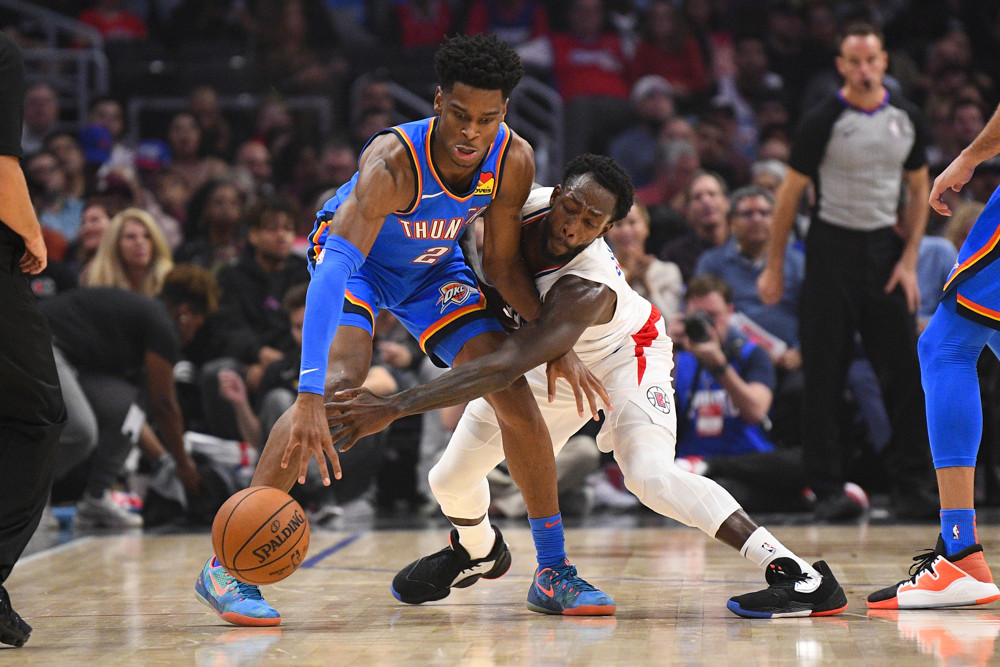 Borrego quotes: Said LaMelo’s been great at keeping the team’s pace up and said he really set up the offense well for better shots (not just the assists), said Gordon Hayward found his second wind after missing so much time and he expects him to be even better conditioning-wise, said there’s a “good chance” Rozier can play today, said he didn’t think he was going to play Hayward 35 minutes and he was “not shooting for that number,” said he should have played LaMelo a few more minutes.

Bickerstaff quotes: Said he is excited about Mobley’s face-up game and he has great touch around the basket, said defenses collapsing on Mobley will open things up and Mobley also led the defense, said “we knew he was the guy” on Mobley and “there’s not a lot he can’t do,” didn’t really express any concern on Mobley getting to 38 minutes, said he liked to see Garland get aggressive late, said Jarrett Allen spent the entire offseason working on his offense with the coaching staff.

*LaMelo Ball looked awesome in the box score with his 29/9/7 line, but he left a lot of meat on the bone. He shot just 1-of-9 on drives, he had an NBA-high 15 PNR possessions in the opener and his touches were top five in the NBA at 29 minutes while the rest of the guys above 73 all played 30+ minutes. As mentioned above, Borrego said he wants to get him into the low 30s and we just saw Ja rip apart this defense with 17 at-rim shots. I’m in.