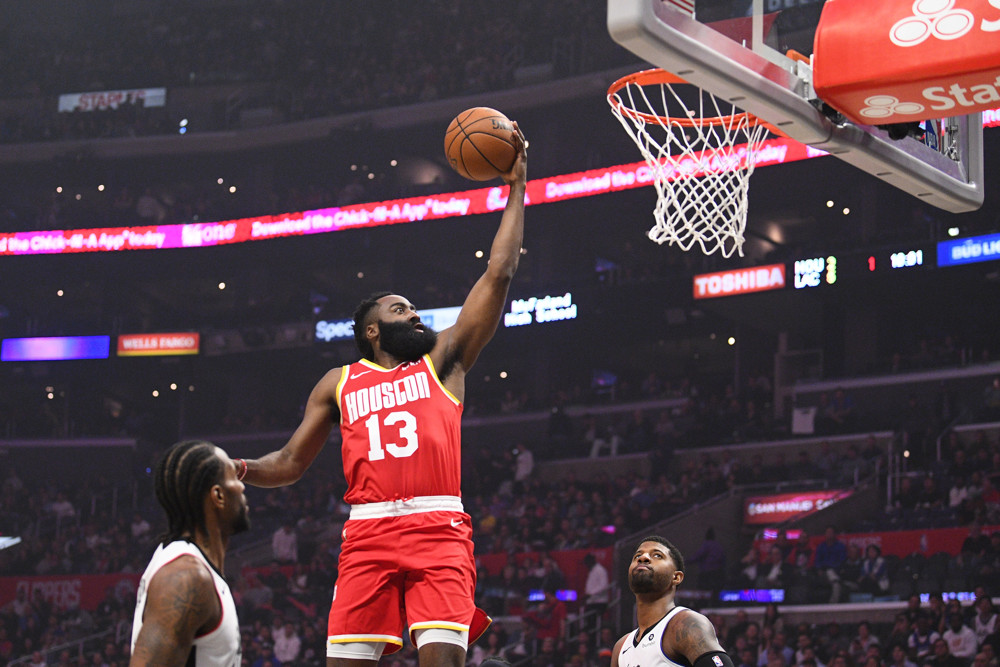 The optimal GPP lineup will mix some of these cash-type plays with higher-variance options. In cash games (where roughly 50% of the field gets paid out), we don’t worry about ownership or game stacks or correlation. In large-field tournaments, our ACO (average cumulative ownership) should stay reasonably low.

No one on this slate has any clear motivation. There are a few teams with outside motivations. Indiana Pacers can lock up the 4-5 matchup with Miami with a win or a Philadelphia loss. We think the Miami Heat will use this game as their final playoff warm-up. They close with the Pacers on Friday and it seems unlikely they’d use the game against the Pacers (their likely first round opponent) as a true dress rehearsal. They just beat down the Pacers on Monday and we think they’d prefer to have that game as the Pacers last memories of them before the playoffs. The Houston Rockets generally play their guys as long as the games are competitive and their roster is pretty thin on the whole, so we think those minutes are relatively safe but they have very little to play for with seeding. The Philadelphia 76ers have an outside shot at getting up to the 5th seed, which we believe they’d prefer; but it requires two Pacers losses and two Philadelphia wins. That dream can be eliminated before they even tip if Indiana wins the first game of the day. Toronto Raptors and the LA Clippers are locked into their seeds.

Malcolm Brogdon ($7,200 DK/$6,600 FD)/Aaron Holiday ($4,600 DK/$4,000 FD) – Malcolm Brogdon is questionable along with a slew of other Pacers starters. When the Pacers starters have played, they’ve played heavy minutes. Since they technically have something to play for we’d expect, if the starters are available, something close to normal minutes. This would make them one of the few teams where we could project minutes into the 30s for the starters and would make Brogdon stand out as a play. IF Brogdon sits, the slate becomes a bit more clear. Aaron Holiday would emerge as the clear point guard value. Holiday is so cheap that even if the Pacers managed his total minutes, the opportunity set in a good game environment against the Rockets would make him an attractive play. Basically, one of the Pacers (or maybe more!) will emerge as a good play here once we have better injury information.