Investigating the Power of the Market in Best Ball Mania 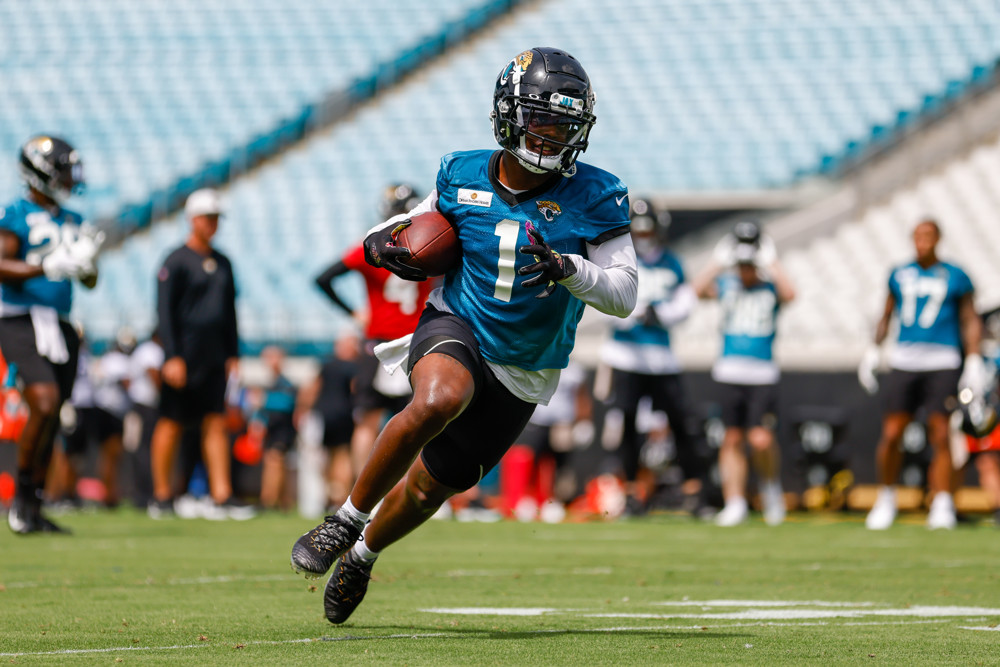 I was lying in bed late at night recently when I had a breakthrough revelation.

It’s preferable to take players later than their ADP.

I think everyone would agree that it’s better to draft players after ADP when possible, and Underdog Fantasy’s Hayden Winks has already quantitatively proven teams that drafted more players after ADP had the most success in Best Ball Mania II. Another way to show this is by approximating each BBM2 team’s total value relative to ADP and comparing that to their team success.

To approximate pick value, I found the difference between when a player was selected and their ADP and then divided by ADP. For example, if a player with an ADP of 36 was chosen 30th overall, his value would be -0.17 (a reach of six spots divided by 36 ADP). Once I had that for every pick in BBM2, I removed each team’s best- and worst-value pick. I did this for two reasons:

Next, I added up the total value for each team and plotted it against points over month-based expectation (since we know scoring varies pretty significantly by draft month). Here’s the result: