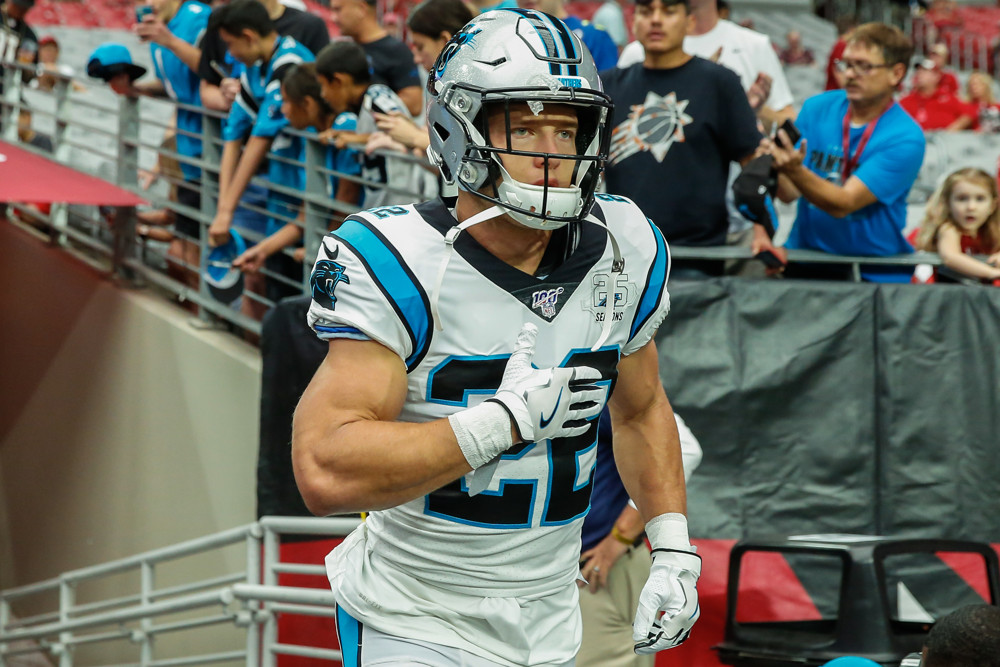 Ladies and gentlemen: It happened. Reports surfaced last week suggesting the Panthers could look to move on from Christian McCaffrey under a new coaching staff, and Carolina wasted little time finding a trade partner. The 49ers traded four picks (including two Day 2 selections) to secure arguably the best running back in football, giving Kyle Shanahan a shiny new toy to pair with the weapons San Francisco already had.

Let’s dig into this trade from a fantasy perspective and examine who’s a winner here and who stands to lose the most.

Reminder: If you do not have an Establish The Run subscription yet, we have weekly and monthly options up for both NFL and NBA now. Click here for more.