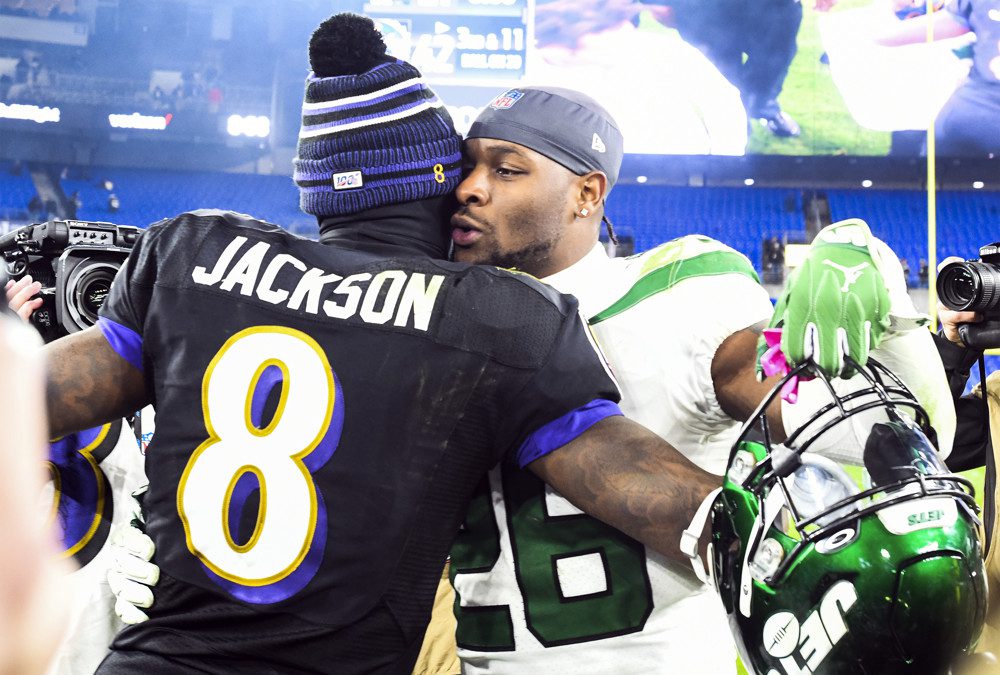 Best Ball degenerates rejoice! We’ve been without more than just a sense of normalcy throughout this hellscape of an offseason. We’ve also been deprived of DRAFT contests, and their wildly popular, uber-intuitive Best Ball app. Enter the new Underdog Fantasy, which launched on July 17 with a well-earned bit of good news: The app is remarkably similar to DRAFT’s.

Underdog is also kicking things off with Best Ball Mania – a $1 million prize pool tournament. With similar roster requirements and scoring settings to what we played with on DRAFT, diving right in requires minimal toe-dipping.

Underdog Fantasy recently launched with a $1 million Best Ball tournament and is ETR’s recommended fantasy platform for all Best Ball contests. If you haven’t tried Underdog yet, click here and use promo code ETR after depositing. There are no bonuses available on Underdog, but you’ll be entered into a random drawing for Underdog swag and ETR prizes. REMINDER: The Promo Code screen comes up after you deposit — use ETR.

Let’s start off with a refresher, including roster size and optimal approaches. Although average draft position is not yet available, I’ll also took a look at Underdog’s default player listings to get a sense of which way our opponents will lean in early drafts. Once ADP begins to solidify, we will have more on where those juicy pockets of value can be found.

By now you’ve almost certainly got a grasp on what Best Ball is, but if not, check out Adam Levitan’s Best Ball 101 primer. Each platform differs in roster requirements and scoring rules. On Underdog, we start eight players and have a 10-man bench.

While there is no ironclad rule on how many players to draft at any position, if we’d like to remain competitive, there are functional minimums to shoot for. You should come away with at least two QBs and two TEs, or expect to have pretty much the same shot of winning it all as the Jets.

A basic rule of thumb when deciding if you should take two or three quarterbacks is to base it on where you drafted the first one. If you spent a high pick on a passer, you probably don’t need to take a third. He will very rarely be your top performing quarterback, and the roster spot can be better spent as depth at another position.

Tight end differs slightly due to the position’s inherent scoring volatility and elevated likelihood of injury. If you spent two early picks (or one early and one mid-range selection), you can more safely skip a third tight end. Waiting to the middle rounds for your first tight end should lead you down three-tight-end path.

We will soon have more detailed recommendations, including optimal running back and wide receiver positional allocations. No matter what allocation range you are comfortable with, however, take into account draft capital already spent at a position when you are weighing whether to add extra roster spots to its back end.

Scoring Settings
Underdog uses basic scoring settings. Passing touchdowns are worth four points, while rushing and receiving scores get you six. One point is earned for every 25 passing, 20 rushing, or 20 receiving yards. Interceptions cost only one point, while a lost fumble will lose you two. With 0.5 points per reception, there is not much of an advantage afforded pass-catchers relative to running backs. There’s no need to consult Big Analytics about adjustments to our standard fantasy approach based on Underdog scoring.