Reviewing the Impact of Stacking on Underdog 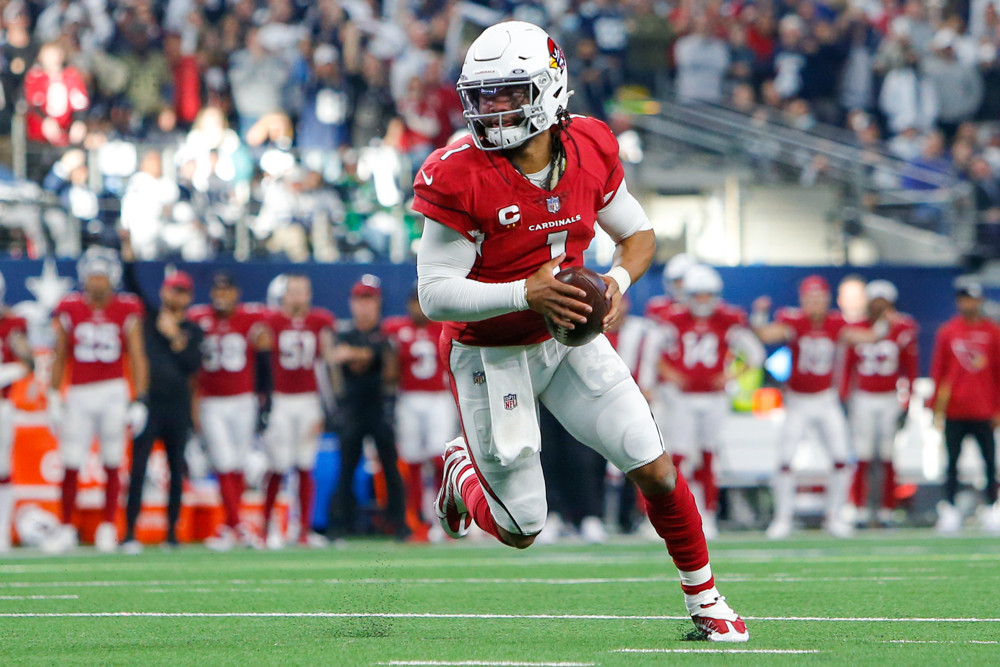 Stacking has essentially become a necessity for any fantasy player hoping to compete in the major best ball tournaments. The logic behind it is obvious: In large-field best ball competitions where we are competing with thousands (or hundreds of thousands) of entrants, we want to maximize our chances of hitting a high-end outcome since there is no practical difference between finishing third and last in a 12-team league. That means we’re trying to widen our range of outcomes.

Since the production of players from the same NFL team is associated — if Zach Wilson takes a major leap in Year 2, Jets pass catchers would become far more likely to outperform ADP — stacking is a straightforward way to increase intra-roster correlation and boost your chances of hitting an elite outcome. This is also true on a weekly basis, as a spike week from a QB increases the probability of his pass catchers posting a strong performance as well (just ask anyone who had Joe Burrow and Ja’Marr Chase in the all-important Week 17 last season). The idea of correlating outcomes has been common knowledge in DFS for years, and the best ball community has really picked it up over the past couple of summers.

Simply put, stacking limits the number of things we need to get right, and that’s a good thing. But knowing that by itself isn’t enough. Other questions arise, such as (but not limited to): How much ADP value should we be willing to sacrifice to complete a stack? Can you have too many players from the same team? Which positions should I try to stack?

Mike Leone wrote an article last offseason examining the impact of stacking using data from Underdog’s Best Ball Mania I tournament. Now that we have another year of data under our belt, we’ll update all the questions answered in that article and more using the new data. Let’s get right to it.