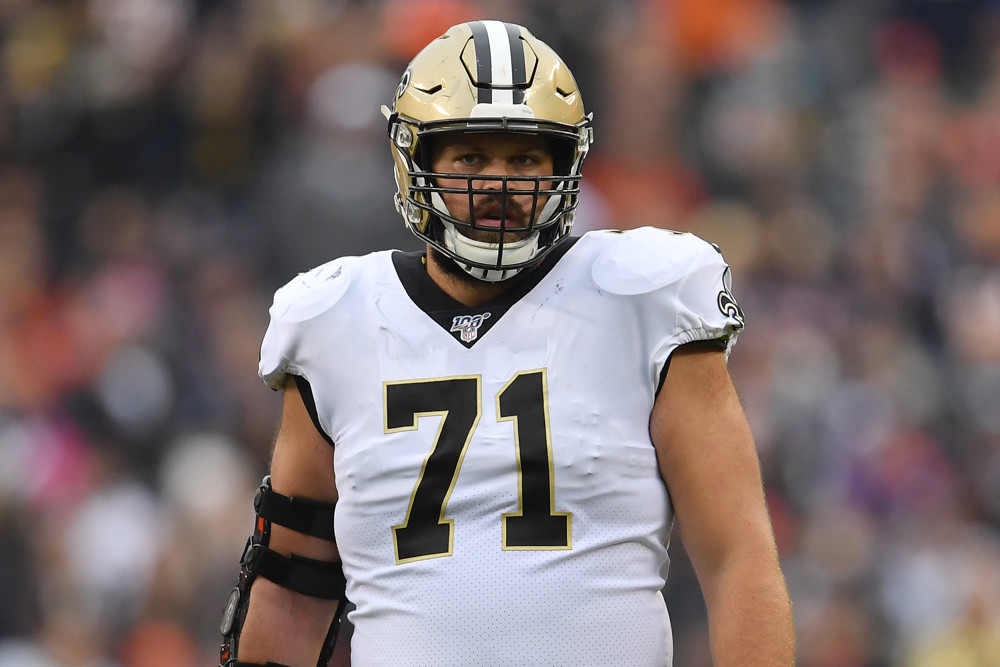 Offensive line play remains one of the most underrated pieces of the NFL puzzle. Relatively few people go in depth on the subject even though it massively impacts game outcomes.

I specialize in evaluating trench play. The primary factors I use to arrive at these rankings are my game-film evaluations of each individual offensive lineman, 2021 performance as a unit, age, experience, continuity, and coaching.

Most teams are evaluated with built-in expectations of variance that could bump them up or down a tier depending on how training camp plays out with regard to injuries, position battles, and chemistry.

This list was made based more on how each unit projects in pass protection than run blocking. For those with our in-season package, there will also be updates weekly throughout the season with a midseason update reworking the entire list with new summaries for each team.

Notes: The Eagles have positioned themselves to once again have a top-tier offensive line due to consistently investing in the position and pairing it with elite coaching under Jeff Stoutland. Stoutland has worked wonders with left tackle Jordan Mailata over the last two seasons, allowing the unit to avoid a dramatic drop off after the Jason Peters era ended. Now they are armed with an ascending, young talent at left tackle with an elite right tackle opposite him in Lane Johnson.

On the inside, Jason Kelce is still performing at an All-Pro level while the archetype of having two stout, powerful guards flanking him is in place with solid starters Landon Dickerson and Isaac Seumalo. Add in players like Andre Dillard as the swing tackle, Cameron Jurgens as the heir apparent to Kelce, and Jack Driscoll as the swing guard, and you have a unit with star power, depth, and the coaching prowess to help sustain it throughout the season.

Notes: Kansas City enters the 2022 season a year after replacing all five starters with all five starters returning, giving them some continuity to build off of a very good first season together. This is an extremely well-coached unit under Andy Heck in a very OL-friendly scheme under Andy Reid that was built with a good mix of veterans (Orlando Brown Jr., Joe Thuney) and high-end younger talent (Creed Humphrey, Trey Smith).

Humphrey outplayed his second-round draft slot as a rookie, firmly establishing himself as one of a half dozen or so top-tier centers while Smith dramatically outperformed his sixth-round draft slot with flashes of becoming an elite player sooner rather than later. Brown gradually improved as the season progressed after switching from Baltimore’s run-heavy system to the Chiefs’ more pass-oriented style, pointing towards more consistency this season. Thuney was his usual excellent self as well.

The only real question is at right tackle with Andrew Wylie, who is an adequate starter coming off seven regular-season starts last year, plus all three playoff games. While defenses will aim to isolate and magnify Wylie’s deficiencies in pass protection, he can be functional surrounded by this much talent in a system that can provide a variety of creative ways to help their line.

Notes: The Browns come in at No. 3 overall and a borderline elite unit due to having more question marks than the aforementioned units. Chief among these is having third-year pro Nick Harris replace J.C. Tretter at the pivot. Harris has notable zone run-blocking skills and should be able to positively contribute to the ground game, but he has just two career starts with more questions than answers if he can hold up in pass protection. Having two elite players and the best guard pairing (Joel Bitonio/Wyatt Teller) in football on his flanks, plus an all-time great line coach in Bill Callahan, will help provide him ample opportunity to succeed, but how he deals with the bull rush over the first three games from the likes of Panthers DT Derrick Brown, Jets DT Quinnen Williams, and Steelers DT Cameron Heyward will be the real test.

The next question, albeit less concerning, is how Jack Conklin looks after returning from a torn patellar tendon, especially since he recently came off the PUP list and returned to practice. Assuming Conklin regains his form, the Browns have a ‘big three’ in place with the ultra-talented third-year pro Jedrick Wills Jr. at left tackle. Wills needs to improve his consistency regarding technique in pass protection to live up to his potential, but he has a long runway at 23 years old with near-ideal circumstances around him (coaching, scheme, playing next to Bitonio) to make it happen.

Notes: Detroit was on the cusp of becoming a very good line last season, but they were without Taylor Decker for the first half of the season and lost their best player in Frank Ragnow after just four games. Rookie Penei Sewell split his time between left and right tackle,