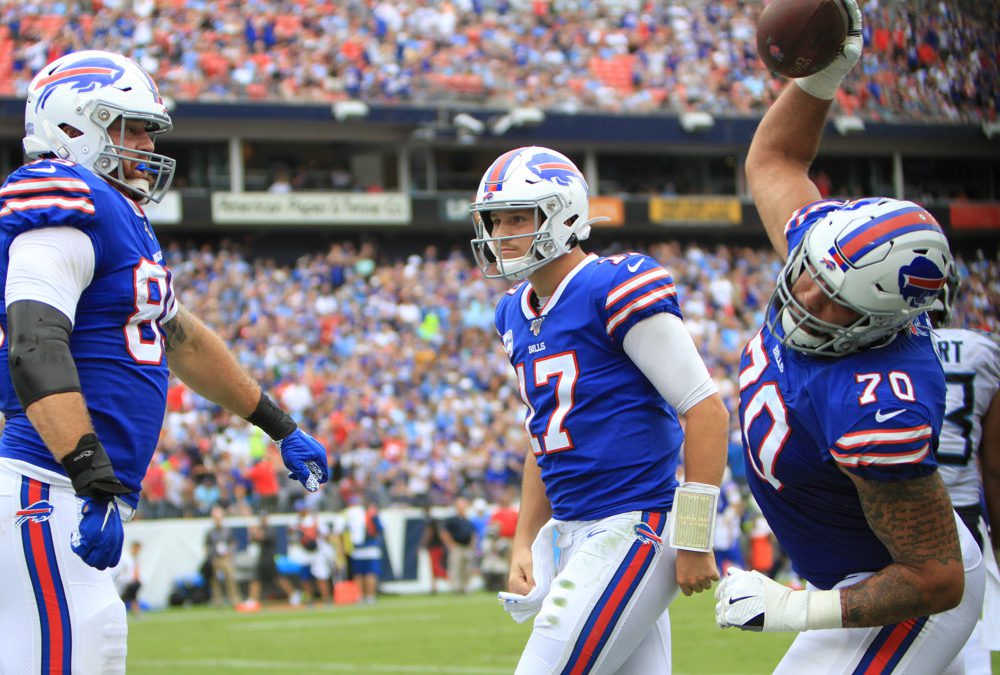 Fresh off its first playoff win in 31 years — I was seven when Boomer Esiason and Ickey Woods’ Bengals blew out Warren Moon’s Oilers 41-14 in 1991’s Wild Card Round — Cincinnati visits the AFC’s No. 1 seed with victories in six of the last eight games in which Zac Taylor played his starters, also averaging 29.3 points during that span. Perhaps the most impressive aspect of last week’s win was the Bengals’ protection of Joe Burrow versus Vegas’ explosive pass rush; the NFL’s most-sacked regular season quarterback, Burrow absorbed just two takedowns and five hits on 36 dropbacks. So long as Cincinnati’s pass pro stays competent, I like Burrow’s chances of delivering a big game. Tennessee permitted the NFL’s 10th-most fantasy quarterback points this season and was highly vulnerable to deep balls, especially noteworthy since Burrow’s 8.9 yards per attempt led the league among passers with at least 50 throws. Only three QBs completed more 20-plus-yard gains (60) despite the fact that Burrow ranked a modest 15th in pass attempts (520).