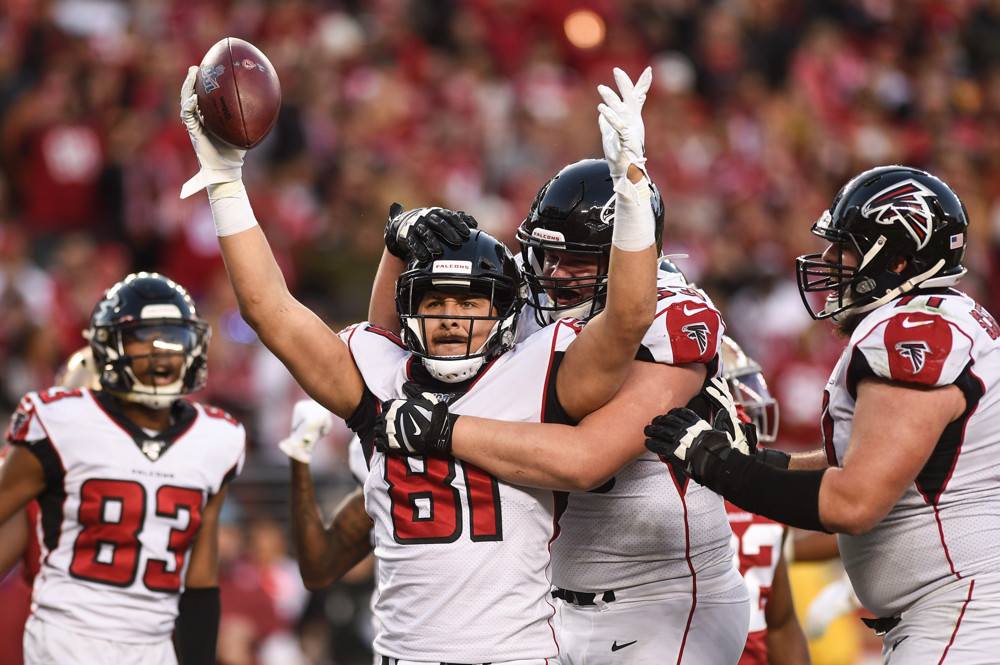 Over the last few weeks I’ve been researching historical trends at the Tight End position, and I’ll be rolling out specific player recommendations next week.

In this article, I first want to cover findings from studying elite TE seasons over the past 14 seasons. To do this I’ll be looking at PFF’s yards per route run (YPRR) data going back to 2006. But I won’t actually be looking at the YPRR stat. At least, not directly. After seeing some of Ben Gretch’s findings, I decided to break out YPRR into its two constituent parts: Targets per Route Run and Yards per Target. This should help to more directly illuminate what we’re looking to identify in our TE targets.

I’ll also be looking at TE premium scoring. This emphasizes the more predictable element of TE evaluation (target opportunity) and de-emphasizes the least predictable element (TDs). And of course, TE premium leagues are where correctly identifying elite TE seasons matters the most. But, this analysis should still be applicable to non-TE premium leagues, as the TEs with the biggest target volume often have the most TD equity as well (even if the results are noisier).

I’m defining an elite TE season as a 200+ point season in TE premium scoring. Last year this threshold was surpassed by Travis Kelce, Darren Waller, George Kittle, Zach Ertz, Mark Andrews and Austin Hooper; while Tyler Higbee and Jared Cook fell just short. Since 2006 we have 109 such elite seasons, or 7.8 per season. So our elite-season threshold includes all TEs who were at least in the mix for top-five production at the position, with 107 finishing top 10 at the position and all 109 finishing top 12.