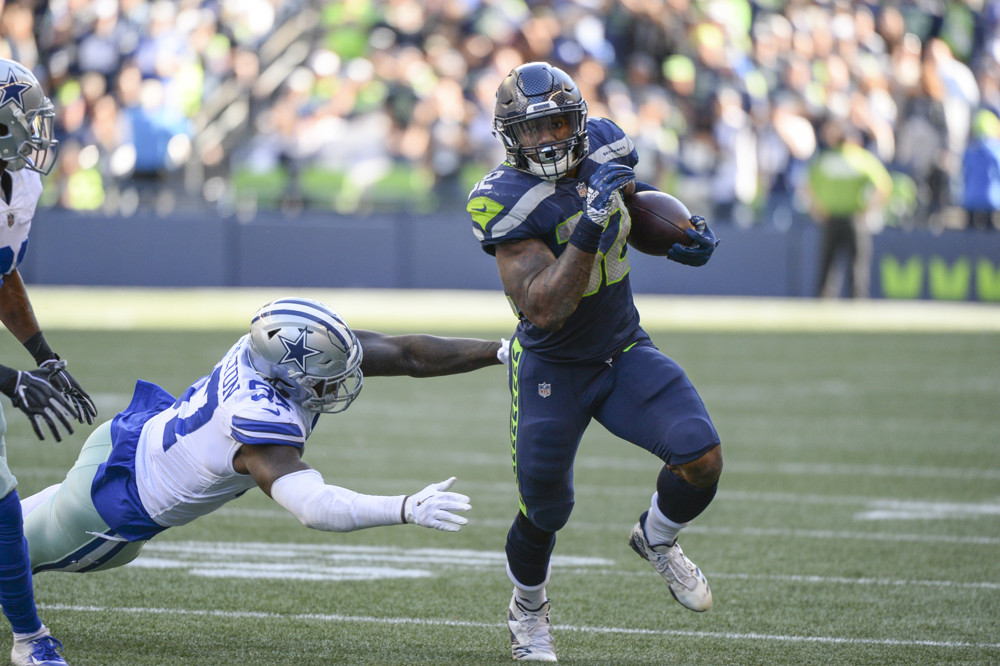 Welcome to the third edition of GPP Leverage for NFL DFS. This article is going to be a catch-all space for my GPP thoughts during the course of the NFL season. In this space, we’ll mix some macro and micro concepts to help improve your odds in tournaments. The goal is to differentiate your play in an intelligent and correlated way that gives you a better chance to get paid off when you’re right.

With the introduction out of the way, let’s quickly recap Week 2. We identified a few game stacks in ATL-DAL, ARI-WAS, and GB-DET that ended up representing a lot of GPP winners at the top. ATL-DAL was the chalk, so we’ll call that a tempered victory but as we suggested the ownership wasn’t as heavy as it SHOULD be. Loading up on DAL-ATL was largely a profitable approach as it got you onto GPP-winning performances from Calvin Ridley, Dak Prescott, and perhaps Dalton Schultz? The ARI-WAS game was more condensed in the production with Kyler Murray, DeAndre Hopkins, and Terry McLaurin the only pieces that delivered good games. Hopkins wasn’t enough to make a huge difference but he also didn’t hurt you. Murray and McLaurin were GPP-winning scores and we identified them as such. I’d consider that a win.