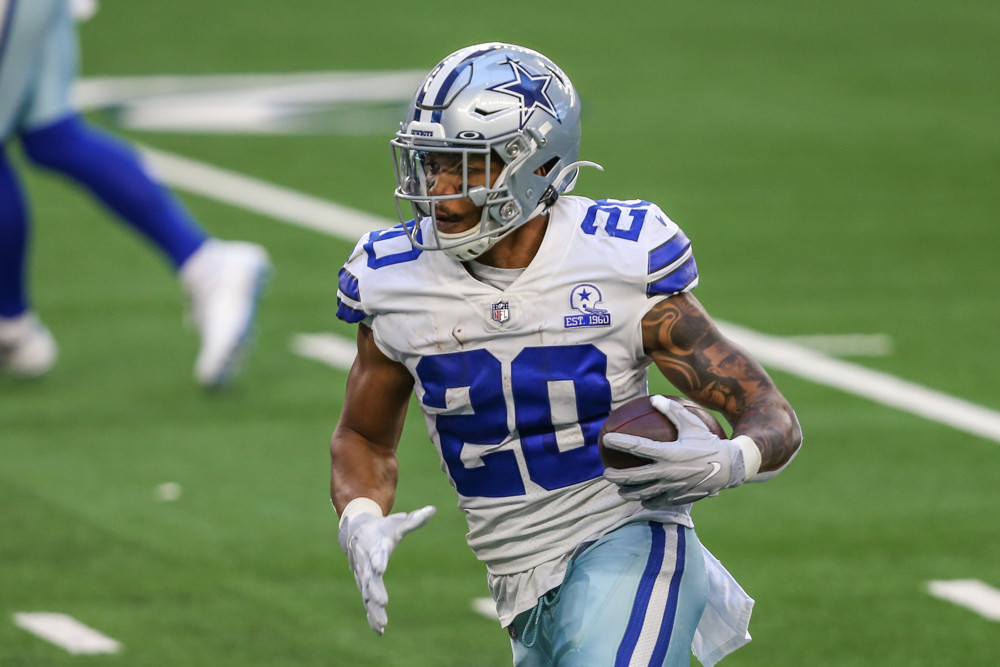 Jimmy Garoppolo answered questions about his right (throwing) thumb injury by rallying San Francisco from a 17-0 deficit in Week 18’s comeback over the Rams in a must-win scenario. Jimmy G’s 316 passing yards were his second most since Week 9, and he’s now averaging 9.1 yards per attempt over his last five starts. Whenever the 49ers have Deebo Samuel, George Kittle, and Brandon Aiyuk healthy and balling, their quarterback is capable of playing at an extremely high level in a point-guard distribution role. That’s mainly due to Samuel, Kittle, and Aiyuk’s ability to generate yards after catch; the 2021 Cowboys yielded 2,275 post-reception yards, fourth most in football. Yet San Francisco’s offensive line is troublingly vulnerable. Daniel Brunskill is among the NFL’s leakiest starting right guards, right tackle has been a problem since Mike McGlinchey tore his quad in Week 9, and All-Pro LT Trent Williams (elbow) couldn’t play in last week’s do-or-die game.