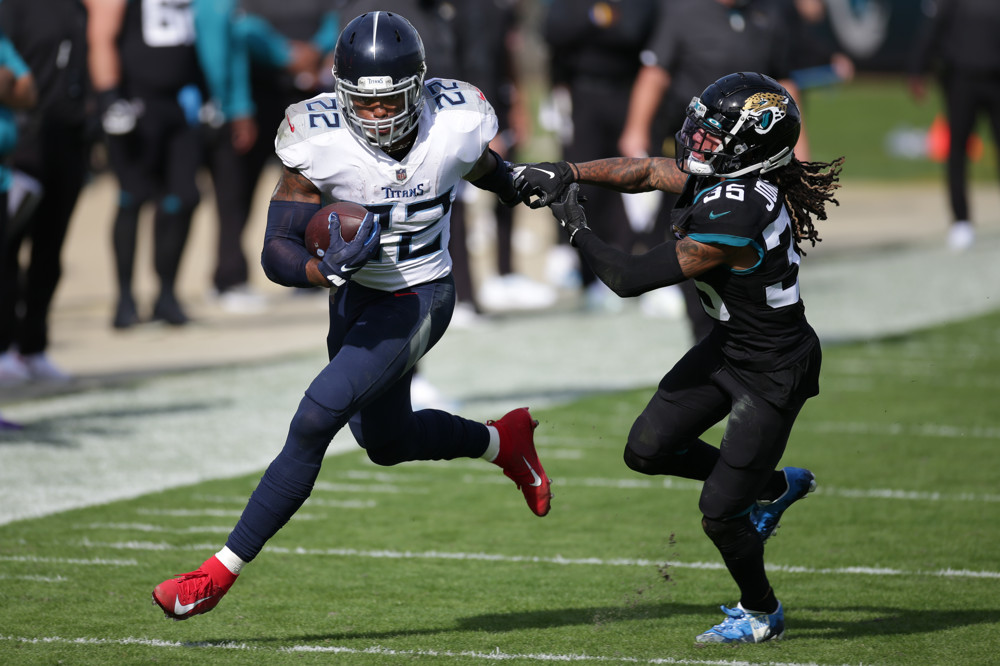 Trevor Lawrence rallied from a slow start to preseason for a near-perfect exhibition finale, completing 11-of-12 passes for 139 yards and two touchdowns highlighted by impeccable decision-making and a small handful of big-time throws. The Jags were confident enough in Lawrence’s performance to part with top-notch backup Gardner Minshew for a throwaway pick and ride with just two quarterbacks (also C.J. Beathard). Jacksonville returns all five offensive line starters and fields a potentially underrated three-receiver set of Marvin Jones, Laviska Shenault, and D.J. Chark. Over his final two seasons at Clemson, Lawrence averaged 30.6 rushing yards and 0.7 rushing TDs per start, demonstrating legit dual-threat capability. Yes, it’s Lawrence’s first real NFL game, and it’s also the softest draw he’ll catch all year; Houston’s defensive depth chart was among the league’s worst before it lost top CB Bradley Roby (suspension) for Week 1. The defense is literally coordinated by Lovie Smith, who “led” Illinois football to a 17-39 record over the past five years.