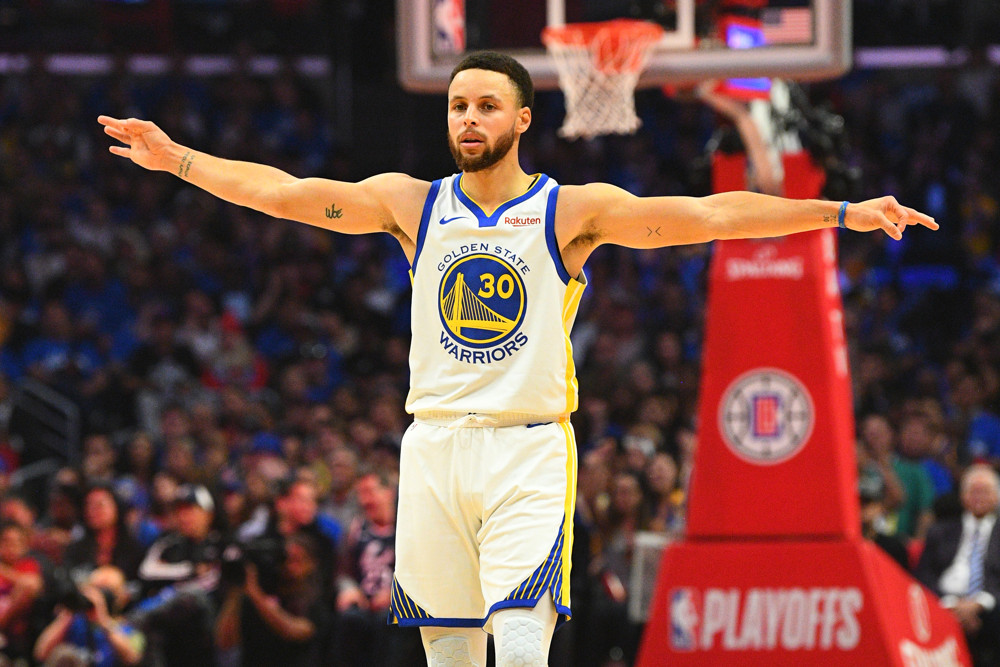 Fantasy football is king of the fantasy sports world. I mean, this site is literally called Establish the Run. That means a lot of draft applets won’t be allocating a lot of resources to making sure their rankings are in tip-top, efficient shape. Basically, the guy who just shows up to a basketball draft is at a severe disadvantage compared to a guy who just shows up for a football draft.

You can just show up, though! We got you. I went through the ESPN rankings to point out where I think guys are too high, too low, or just way off the ESPN radar. The most important part is at the end with the scroll-down guys, so definitely familiarize yourself with those (I broke ‘em down by depth, too).