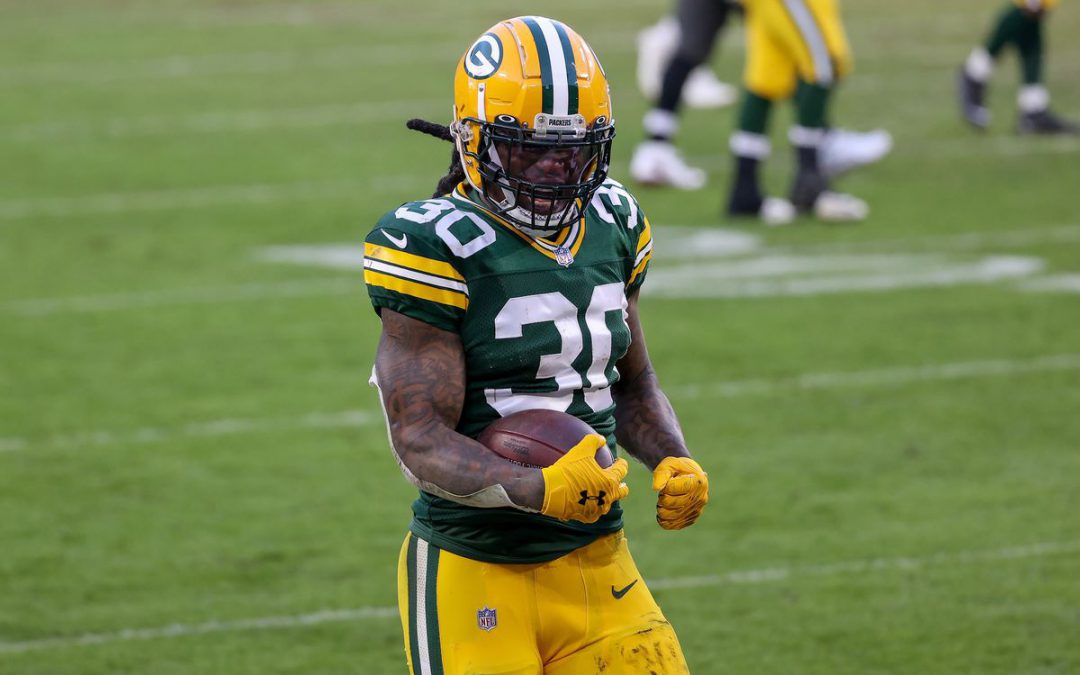 Upside is important, but we aren’t price-sensitive enough when defining it. So many fantasy players only focus on running backs who have the potential to be an every-down back. That makes sense in the early-mid rounds, but the standard needs to change as you get deeper into a draft. In the last six seasons, 272 RBs had a best ball ADP outside the first 10 rounds (min. 200 drafts). Eight of them finished as a top-12 RB on a per-game basis (2.9%). Just 13 finished in the top 24 (4.8%).

It’s possible to hit on those guys, but the probability of it is so low that we should redefine “upside” for late-round picks. A better way to go about it would be to search for players who have a chance of achieving a high-end season relative to ADP — and we can use historical data to define what “a high-end season relative to ADP” means. We talked about that and more in my last article, so check it out if you haven’t already.