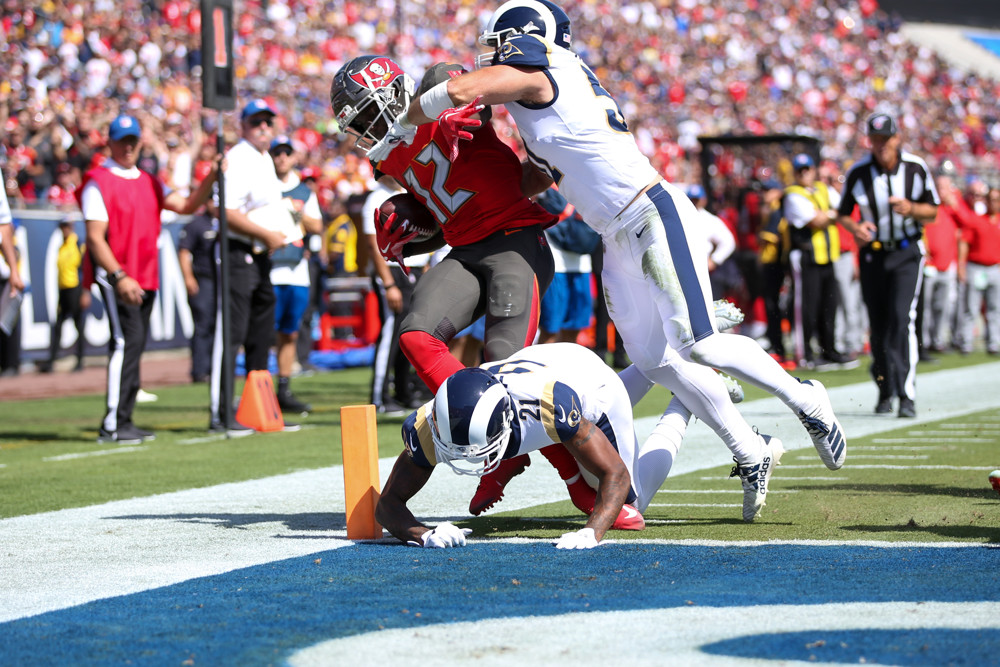 Week 9 was a high hit rate week for the model. Zach Ertz was the TE1 on the week, and the fifth highest scoring receiver among WRs and TEs. Overall 9 of 13 players (69%) identified by the model who played Week 9 beat their projections, and three posted over 20 PPR points. Even REDACTED beat his projection, which was very tilting. But he still failed to get in the end zone, which made me happy.

Here are the full results for Week 9: