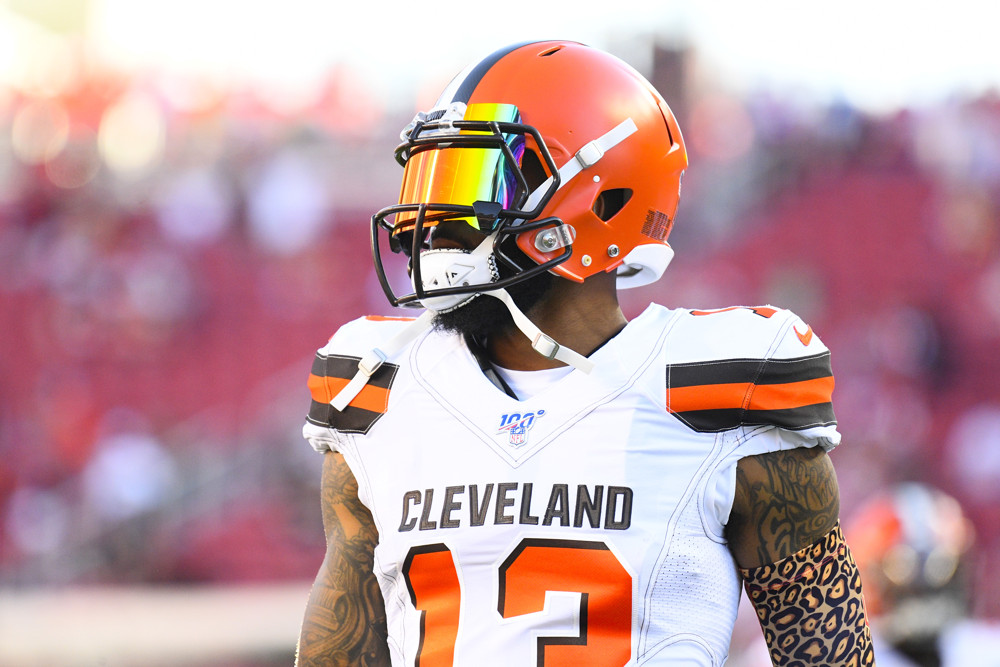 Week 5 was another excellent week for the model, but it was tempered by many of the players being high-owned. I’ve included the average ownership across 5 of the major GPPs for players that were on the main slate in the table below. Thielen, Hopkins, Fuller and Tate all did very well, but were also quite chalky.

This was due to a confluence of price, opportunity due to injury, and narratives all combining to create a consensus in the market. What is always good to see for a math only model like the Buy Low is that it still identified these players in an objective fashion. This allowed you to play the narratives with more confidence.

It still did a good job of finding hidden gems however. The top buy low player – Michael Gallup – was owned in just 0.62% of leagues, cost $5000 and put up 27.3 DK points. Likewise Dede Westbrook almost doubled his projected points, cost just $5300 on DraftKings, and was owned by around a half a percent of the field.

Here are the full results for Week 5:

The out of sample r-squared for the model for this week is 0.60, the highest mark of the season to date (up 5 points from 0.55 last week).

* Projection = The full-PPR projection the model gives for a player for the rest of the season based upon his opportunity in the previous three games. Currently it’s based on just two weeks of data.

Teams on BYE the Week are: Buffalo, Indianapolis, Oakland, and Chicago.