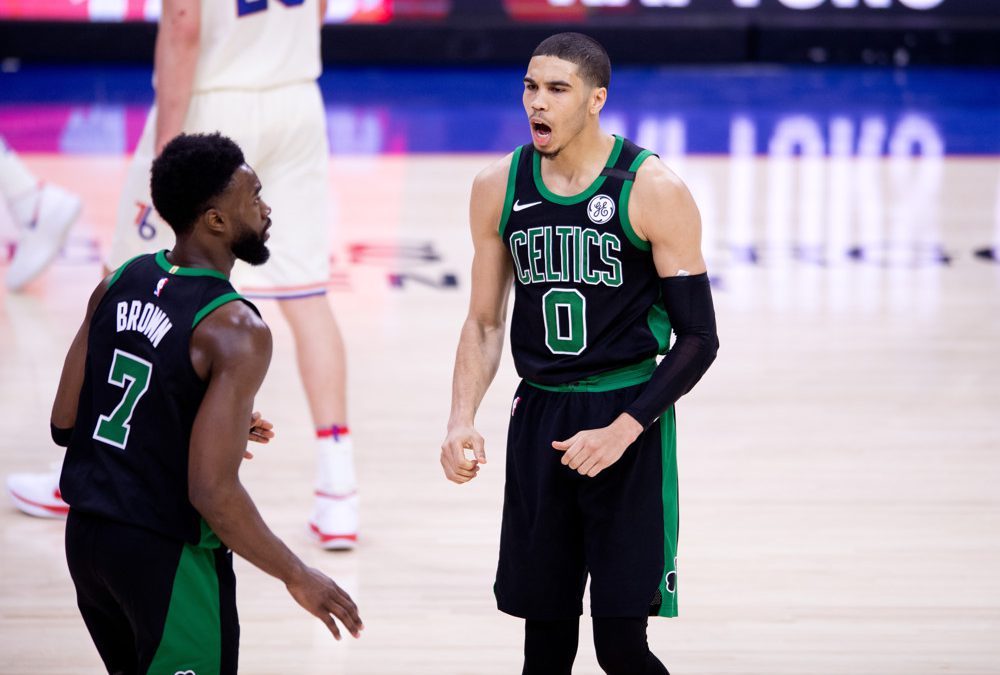 Welcome to the sixth playoff edition of GPP Leverage. This article is going to be a catch-all space for my GPP thoughts. In every article I’ll address some of the relevant GPP plays for that day’s slate, but some of the articles will be more focused on plays and others more focused on strategy. Today is going to be another more generic strategy version as we focus more on some of the “dos” and “don’ts” around Groups and Rules.

My goal in this space is to equip subscribers with the right tools to compete in DFS and then educate them on how to use those tools appropriately. Over the last few weeks, I’ve used this space to outline how I think about Groups and Rules and then given some examples on how to apply those Groups and Rules to a specific slate. I think those articles have been useful in outlining the process about rules creation, but I think I overlooked explaining the major macro concepts behind it. So today, I’m going to take a step back and outline the thought process behind the importance of Groups and Rules. Once we have the macro understanding, we’ll dive in on some of the unique differences between the NBA product on DraftKings and FanDuel and why Groups and Rules should be applied differently between the two sites.

Why are we creating Groups and Rules?
The purpose behind creating Groups and Rules when creating your lineups is to be able to narrow the combinations an optimizer can choose from in order to quickly create lineups in bulk that have the best chance at finding their way to the top of GPPs. You’re trying to eliminate the subsets of lineups that an optimizer might make but you view as unlikely to be in the winning combinations.

As an example, on a 10 game slate where Giannis Antetokounmpo, James Harden, LeBron James, Anthony Davis, Luka Doncic, Kawhi Leonard, Paul George, Kristaps Porzingis, and Russell Westbrook are all in play with high-end price tags, you may feel it’s unlikely that Westbrook and Harden end up in the same winning lineup combination together. You’ve come to this conclusion because the two players tend to cannibalize each other’s production and there are many replacement options at similar price tags that they’d BOTH have to beat in those scenarios, so you decide to group it out. This decision should be dynamic though. If Westbrook and Harden are priced at $8,000 instead of $11,000 there is now more room for their production to offer GPP winning value at a cheaper price tag. If the slate is two games instead of 10 games, there are fewer combinations available overall and you’re grouping out a higher percentage of he overall combinations available. In either of these instances, the rule you normally create around Westbrook and Harden may not be applicable because of the context around them (price, slate size, competition at their price tags, etc).

An example comes from Saturday’s slate where I had a lineup in contention on FanDuel that included Michael Porter Jr., Jerami Grant, Paul Millsap, and Nikola Jokic. Typically, it’s hard to imagine scenarios where four frontcourt players for the Nuggets go off in the same game and in fact the four didn’t really “go off” in this one. They just has positional eligibility that was good enough to enter the top lineups on FanDuel. The same lineup combination wasn’t in play on DraftKings where Jerami Grant’s performance was underwhelming, but the lack of viable small forward candidates on FanDuel pushed him into optimal lineups.

I’ll often reference how FanDuel NBA is more about winning the positions. On FanDuel, you can have a mediocre play end up in a winning GPP lineup IF the rest of the position fails. You’re trying to identify the options that are most likely to “win the position” and so you’re often evaluating what kind of performance gap a player can create against the rest of the competition at their position. If Jayson Tatum can outscore the other PFs by 20-25 FanDuel points, can you get that +25 at other positions? Positional scarcity matters so much more on FanDuel with the strict positional eligibility.

On DraftKings, those same conversations happen more frequently around pricing tiers. Since positional eligibility is fluid, you’re more often comparing a player at $8,000 to another player at $8,000 than you are comparing a Power Forward to another Power Forward. It’s a cleaner conversation because it focuses just on two similarly priced options and not the opportunity cost left on the table via lineup construction choices.

Conclusion
In previous leverage pieces, I’ve tried to highlight how you think about groupings on the micro level. How players can impact one another and what players might eat into each other’s upside, but just as important is understanding the macro and how differing factors on the slate and the site you’re playing on impact those decisions. The goal of Groups and Rules creation is to narrow your lineup sets into a tighter window of possible winning lineup combinations. These rules should adapt given the starting point of possible lineup combinations. Since you start with more lineup combinations on DraftKings because of their positional eligibility, you should be more likely to create Groups and Rules on DraftKings than on FanDuel. This becomes more apparent, the smaller the slate.