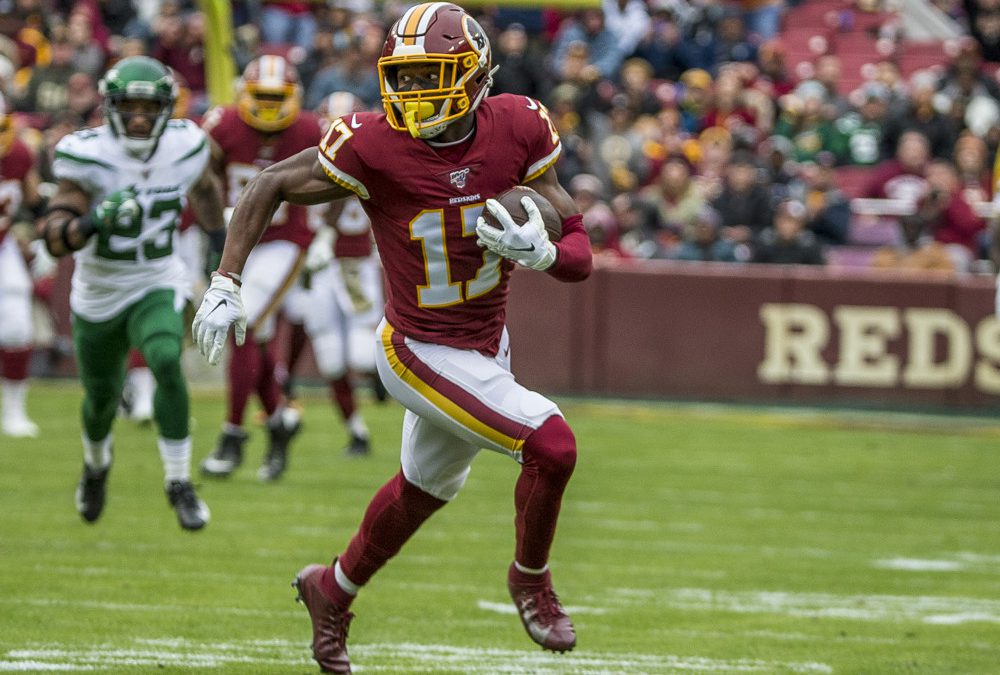 Although I like taking Carolina as a moneyline bet against Dwayne Haskins, offensive expectations for the Panthers should be tepid in Week 16’s lowest-totaled affair squaring off with a Washington team allowing 16.6 points over its last eight games. In fantasy scoring, just one of the last nine quarterbacks to face WFT finished better than QB17. Teddy Bridgewater is a low-end two-QB-league option. … Losing increased work to UDFA rookie Rodney Smith lately, a seemingly gassed Mike Davis out-snapped Smith by a rather meager 54% to 35% margin in Week 15’s loss to Green Bay and was out-targeted by Smith 4 to 2 against the Packers. Unfairly dubbed “90% of Christian McCaffrey,” Davis has reached 80 total yards just once since Week 5, while Washington is allowing the NFL’s sixth-fewest fantasy running back points.