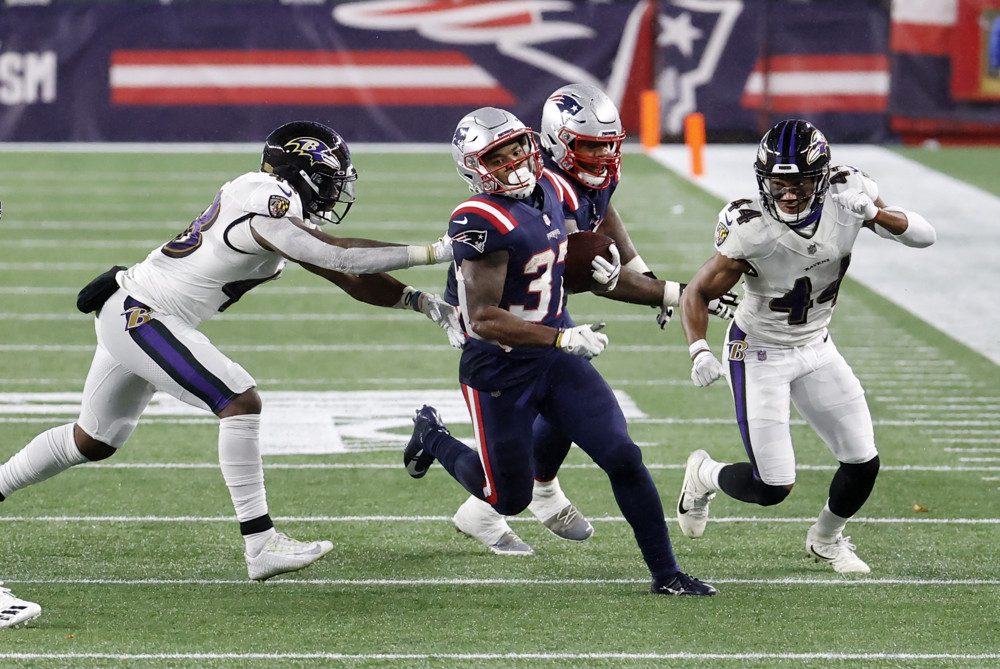 With Saturday night’s forecast calling for single-digit temperatures and a chance of snow, we should cautiously anticipate each team skewing at least slightly toward the run. The running game is already a major part of New England’s DNA; OC Josh McDaniels’ unit finished the regular season ranked No. 8 in the NFL in both rushing attempts (489) and rushing yards (2,151). Despite repeated late-season setbacks with a tricky hamstring pull, Damien Harris amassed a spectacular 69/382/8 (5.54 YPC) rushing line plus 69 receiving yards over his final five appearances. Rhamondre Stevenson will be involved enough for longer-shot DFS viability, but Harris is New England’s favorite for early-down and scoring-position carries in a spot where the Patriots will likely lean on their rushing attack assuming they keep this game close. The weather and fairly tight spread — Buffalo is a 4-point home favorite — suggest we’re looking at a probable one-score affair.