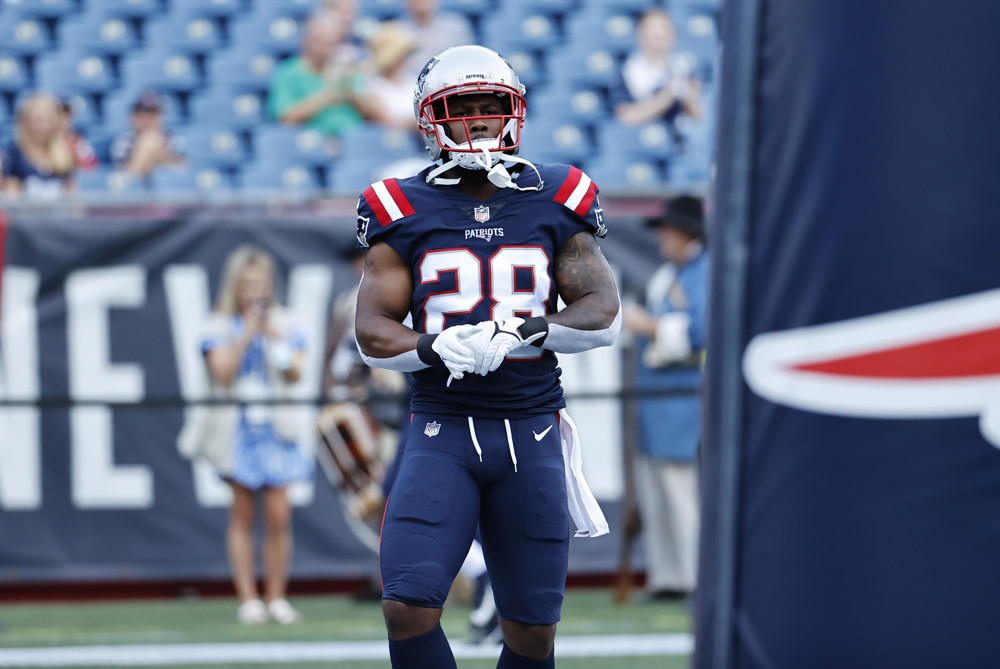 Saints-Patriots profiles as a low-scoring, fantasy-unfriendly affair after Sean Payton’s team predictably returned to Week 2 earth in its 26-7 loss to Carolina, fueled by Jameis Winston’s poor decision-making, which led to two interceptions and four sacks taken on only 26 dropbacks. I don’t expect Payton to give Winston a long leash if the errors keep up. But I am excited to dial up New England’s D/ST here; Bill Belichick’s penetrating defense ranks top five in sacks (6) and top three in tackles for loss (13). Even while playing behind arguably the NFL’s best offensive line, Winston has been hit on a league-high 29.8% of his dropbacks. … Alvin Kamara busted badly in Week 2, mainly because Winston twice threw the ball to the other team, and the Saints’ offense couldn’t sustain drives against the Panthers.