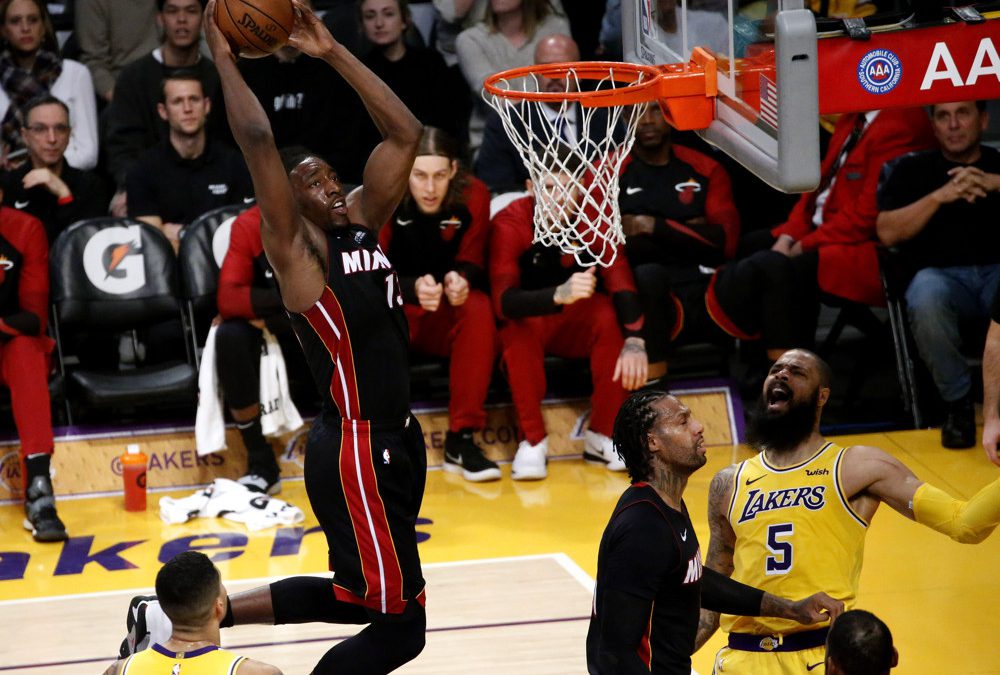 A lot of changes happened to the Yahoo! ranks, so I wanted to hit this again for those of you with drafts coming up. These are the rankings from Oct. 14.

Generally, I am pretty close to the Yahoo! ranks because they’re generally leaning on last year’s stats for their baseline. That means I’m typically going to be much higher on younger players who I am expecting some growth from in the upcoming season. Y! also weighs defensive stats heavier than ESPN, which certainly makes sense because they’re valuable. It’s a little tougher to clean up in steals and blocks here than it is on ESPN, so just keep that in mind as you’re going through your draft. You don’t want to be short there late.