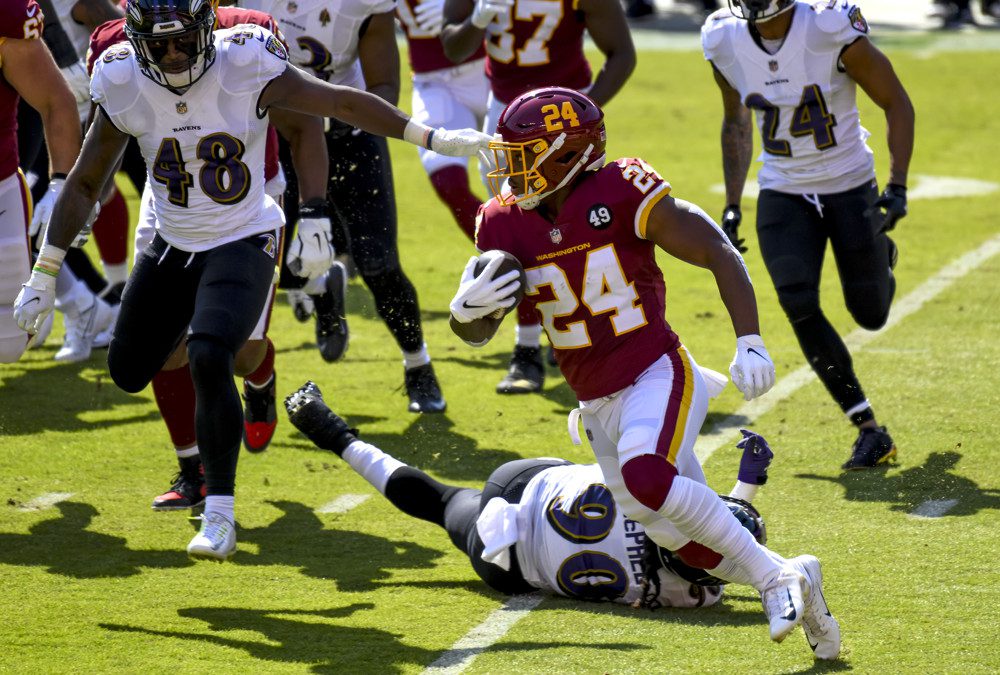 Last week I covered five dynasty sells. Below are five targets for your dynasty leagues this off-season.

Dynasty RBs are very expensive, regardless of format. Yet they lose value extremely quickly. Therefore it’s not a position where you want to be invested in prime career RBs who lack elite scoring ceilings. These RBs don’t provide a scoring advantage over many less expensive WRs, and are likely to lose value at a far faster rate.

For most of Joe Mixon‘s career, he’s been a poster boy for this type of dynasty RB. Mixon has been a good RB throughout his career, but he’s never been in a true workhorse role. As a result, he’s averaged 15.8 points per game over the last three seasons — highly usable production, but far lower than dynasty owners were paying for.