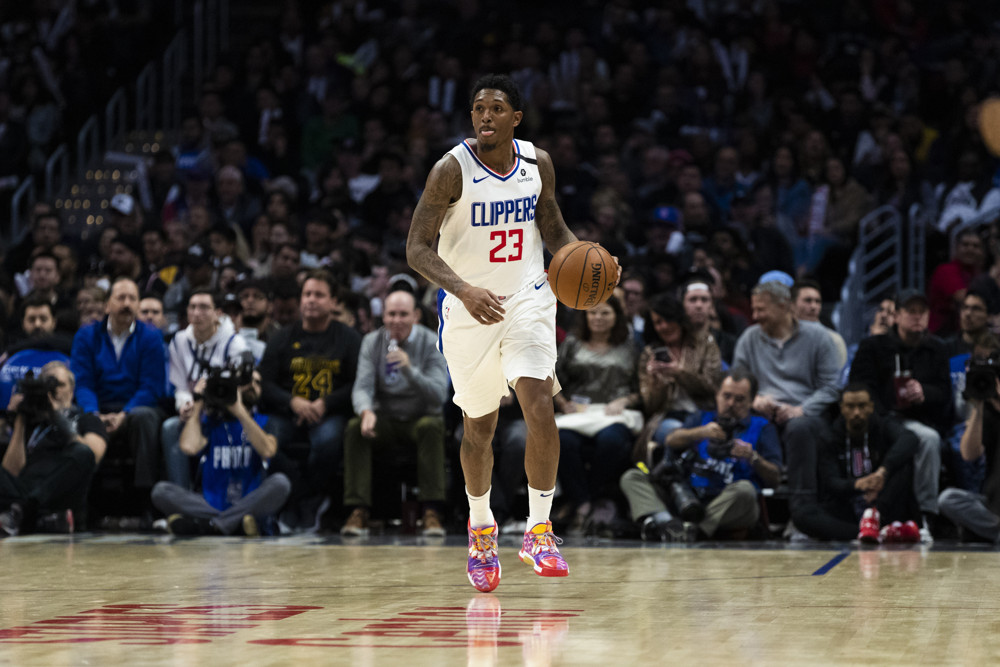 Today’s slate is a little different than Tuesday’s action. Obviously it’s only four games compared to seven, but also none of the race for eighth and ninth in the Western Conference teams are playing today after we had all of them play on Tuesday. The Raptors are really the only team with absolutely nothing to play for. Meanwhile, the other seven teams in action today do have some seeding incentives to play for today.

Injury news: Russell Westbrook is not expected to play in the B2B, T.J. Warren (foot) is out, the Pacers have also listed Malcolm Brogdon (neck), Victor Oladipo (ankle) and Myles Turner (neck) as questionable, Eric Gordon is expected to return.

Pacers rotation notes: McMillan said “the main focus is whatever these guys need to have them ready for the playoffs”.

Rockets rotation notes: Harden expected to play normal minutes, Eric Gordon may have some limits in first game back since July 28 scrimmage.

*Coach Mike D’Antoni said “the most important thing” is “getting some rust off” on guys like Russell Westbrook (out today). “The biggest thing Friday we get them all together and need to play well, but we need to play well through these two games and just try to get guys physically ready to go next week,” D”Antoni said. We can probably expect close to full minutes on everyone except Gordon, and maybe Robert Covington after his tweak.