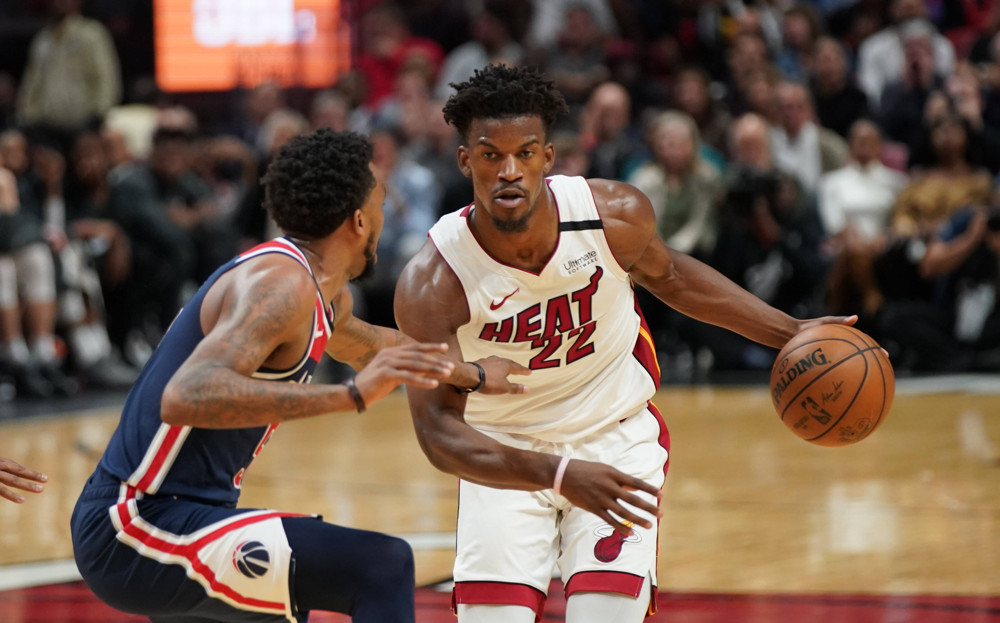 All season, it felt like everyone was more excited for the Western Conference Playoffs, but the Eastern Conference had two exciting series to set us up for today. We also have another Zaza Pachulia special with a Game 7. If you missed it yesterday, Drew Dinkmeyer, Andrew Wiggins and I did a deep-dive pod on the action today and on the Eastern Conference Finals overall. The highlight of my week with some great opinions, stats and a lot more. As usual with a new series starting, I went in depth for the Game 1, but didn’t add too much for Game 7 because we kind of know what to expect.

Spo Quotes: He said he will rely on his young guys, and he has the veterans around to help them through the new experiences for deep playoff runs. Spo said that he can’t really draw any conclusions from the season matchups with Boston because of multiple different people missing action. He said the Heat won’t “reinvent the wheel” when asked about defensive coverages.