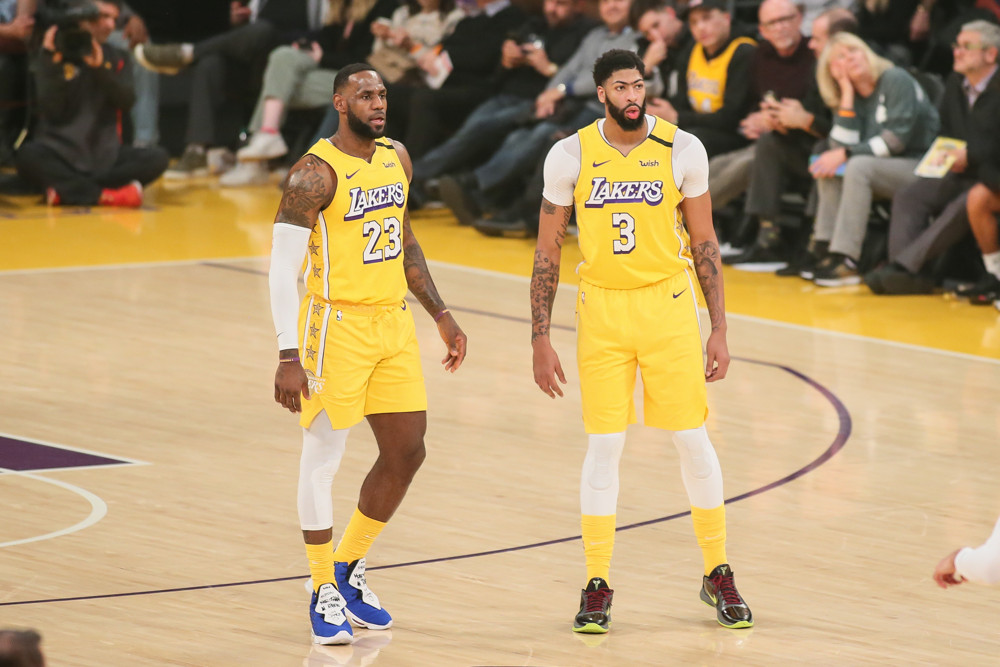 No Warriors this time, but instead we get two teams who finished 10th in their conferences last season. These two teams got here in 15 games each and both teams were able to stick with their game plans for the vast majority of their series until coach Frank Vogel went to Dwight Howard over JaVale McGee. Coach Erik Spoelstra didn’t need to change his lineup to start games, but he did make a couple different subs in first halves and had a mixture of guys close next to Jimmy Butler, Bam Adebayo, Goran Dragic and Tyler Herro for the vast majority of games. It should be a great series with two teams using such different approaches on how they create offense and how they try to defend key components of an opponent’s offense.

If you missed it, check out the pod with Drew Dinkmeyer, Andrew Wiggins and me. This edition is just loaded with stats, so the pod will be a good way to explain some of it. We’re also going to do another one on Thursday to go over what we learned today.