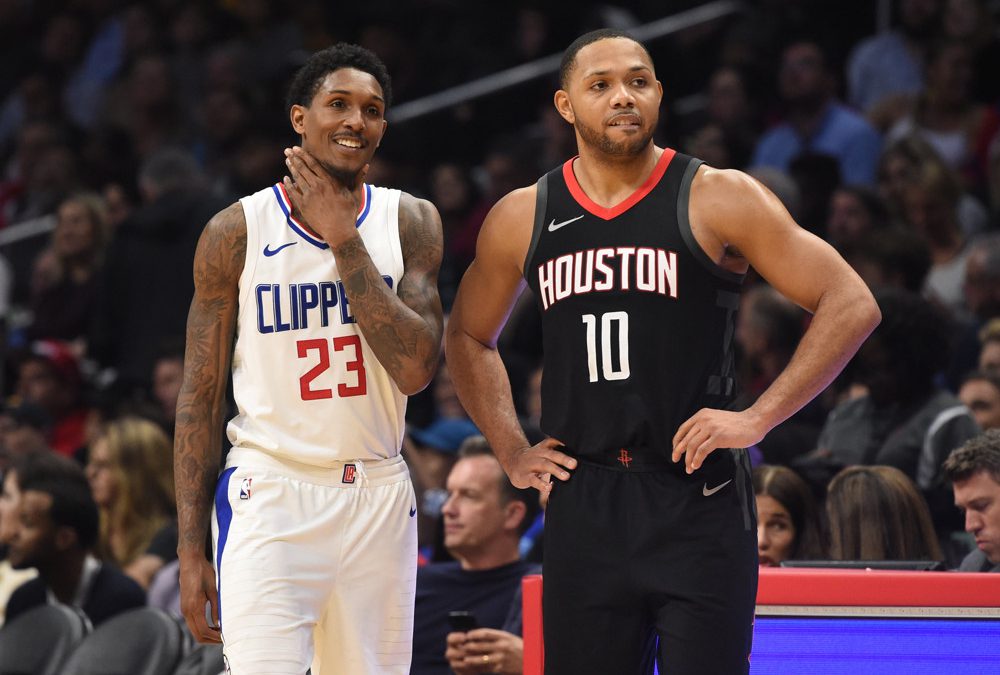 It’s the last week until All-Star break and the last week of action before the insane condensed schedule. We’re still a little in the dark on the Hornets, and we just found out that John Wall isn’t on the injury report… yet. We’ll see if that changes for the 5:30, so keep an eye out for news there.

The big one here is Pacers vs. 76ers with Joel Embiid (ankle), Tobias Harris (knee), Jeremy Lamb (knee), and Malcolm Brogdon (knee). None of those injuries are serious, but you’d think Lamb having the most recent injury makes him the most likely to sit. If he’s out, that’ll really help out T.J. McConnell and Aaron Holiday, and of course those guys would be huge winners if Brogdon sits. Although, Brogdon sitting Saturday was likely because of the B2B. Harris has no structural damage to his knee and there wasn’t much to Embiid’s ankle injury, so maybe Embiid can make it back. If Embiid doesn’t go, Mike Scott would benefit because coach Doc Rivers has said that he likes Scott to space the floor against rim protectors like Rudy Gobert. Plus, Scott said he doesn’t have a minutes limit.  Tony Bradley would be a candidate to start if both are out because Rivers said he likes Dwight off the bench.