Injuries to Watch: May 3 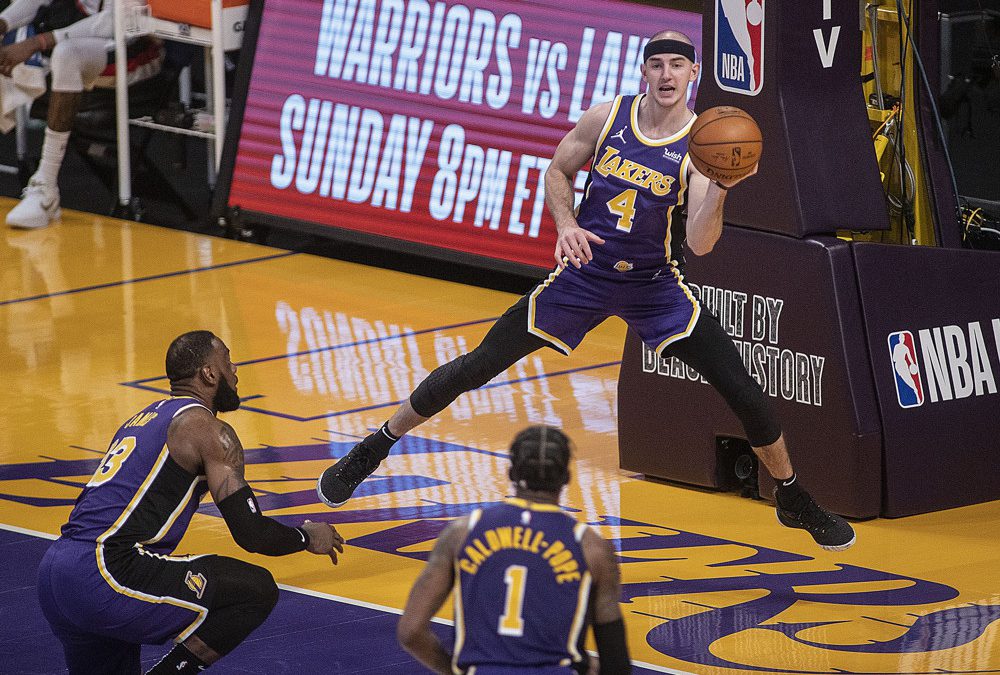 We’re almost there! It’s fantasy championship week, but there’s not too much on the injury report with only 11 questionable tags for today. Plus, one of the biggest ones is right away with Malcolm Brogdon (hamstring). The bad news is we didn’t really get any more info on the 76ers and Lakers, so we’ll have to adjust when we get that stuff. You’d think LeBron James has a shot to sit out to open up Kyle Kuzma and Alex Caruso a bit. We also didn’t really have too much on the 1:30 update, but let’s just hit that real fast.

The Blazers added Norman Powell (knee) with a questionable tag in a B2B. Coach Terry Stotts has almost been running him into the ground, so it certainly wouldn’t be a surprise to see him sit here. If he is out, Anfernee Simons should see a little boost while Nassir Little may fill some rotation minutes, as well.

Gary Harris gets a mid-day P tag, so that would be hilarious if he’s out in this tank fest. R.J. Hampton would get a massive boost to his playing time after a strong outing over the weekend. It would only be an eight-man rotation (Anthony, Bacon, Hampton, Wagner, Carter Jr., Bamba, Hall, Randle).