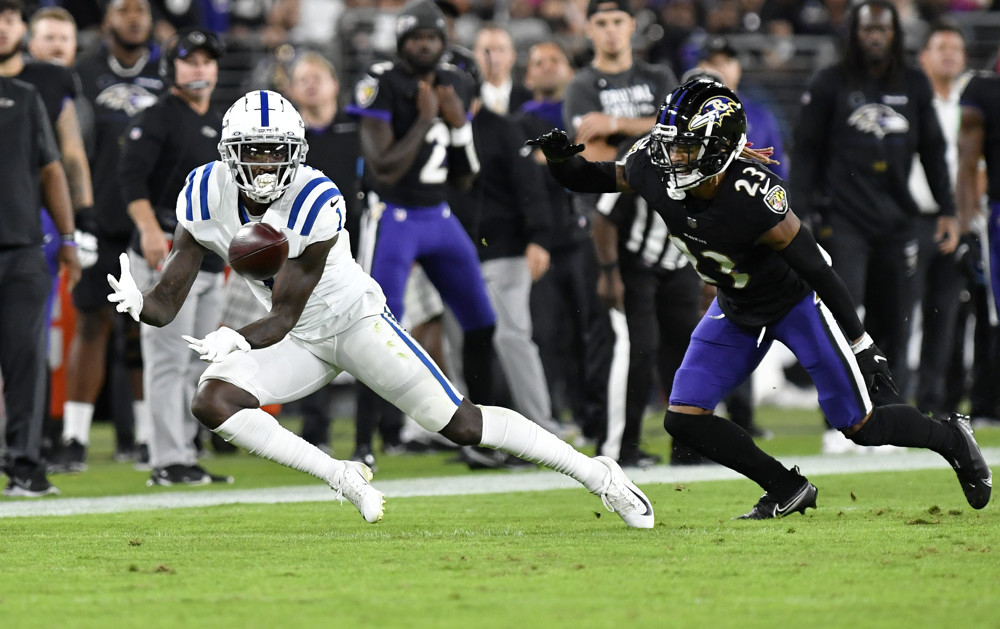 Patrick Mahomes and Travis Kelce. Josh Allen and Stefon Diggs. Joe Burrow and Ja’Marr Chase. The list goes on. Stacks featuring highly drafted players will earn you the most praise when you post a screenshot of your team on Twitter, but that doesn’t mean they’re the only way to achieve correlation. The final rounds are also a premier time to pair a pass catcher with a quarterback you’ve already drafted — and it’s often much simpler to get your guys, at least compared to earlier in the draft when most rooms follow ADP more closely.

Fantasy drafters are frequently forced to answer a simple question when building a stack: Am I sacrificing too much value by reaching on this guy to complete my stack? The answer is more of an art than a science — and we won’t be doing any art today — but that question mostly pertains to the first ~15 rounds. For example, if you have Diggs and you don’t grab Allen, someone else will.

It’s a different story in the final few rounds. A lot of those guys won’t be drafted, which means you get enormous leverage over the field if you hit on one of those guys. Hunter Renfrow (WR13 in 2021) was only drafted in 34.2% of Best Ball Mania II leagues last summer. Kendrick Bourne (WR30) was picked just 13.6% of the time. In large-field tournaments, it’s often optimal to reach on a player relative to ADP simply because the super-late guys won’t get picked in most leagues. ADP is a decent market despite its imperfections — Underdog Fantasy’s Hayden Winks quantitatively broke down the dangers of reaching relative to market consensus — but it can also promote groupthink, especially in the final rounds when there’s not as much attention on many of the players. Plus, I mean, from a super simple perspective, you have to scroll down further to find guys who are drafted less frequently, and I suspect many drafters don’t feel the need to do that in Round 18. It’s such a simple way to manufacture uniqueness and, as a result, a potential leverage opportunity for your roster. Pairing a desire to create low-risk uniqueness with basic knowledge about the importance of correlation in large-field tournaments gives you an edge over your opponents, even before you factor in anything with player-level analysis.

With the NFL schedule now out, game stacking becomes an option in the final rounds as well. While not as desirable as a same-team stack, you can correlate a quarterback with opponent pass catchers (or vice versa) in Week 16 or 17 in hopes that game becomes the golden ticket to taking down Best Ball Mania III. Game stacking in DFS is common practice at this point, and a similar idea can be applied to large-field best ball tournaments as well given the astronomical importance of the playoff weeks relative to the regular season. At the same time, predicting what the NFL will look like in six months is basically impossible, so being mindful of ADP is paramount because we don’t know who will be healthy and fantasy-relevant in January. And that’s especially true with late-round dart throws since the majority will flame out, never to be heard from again.

With that in mind, let’s go down the list of NFL quarterbacks and pinpoint potential targets in Rounds 17 and 18 for fantasy drafters trying to get some last-minute correlation and uniqueness.