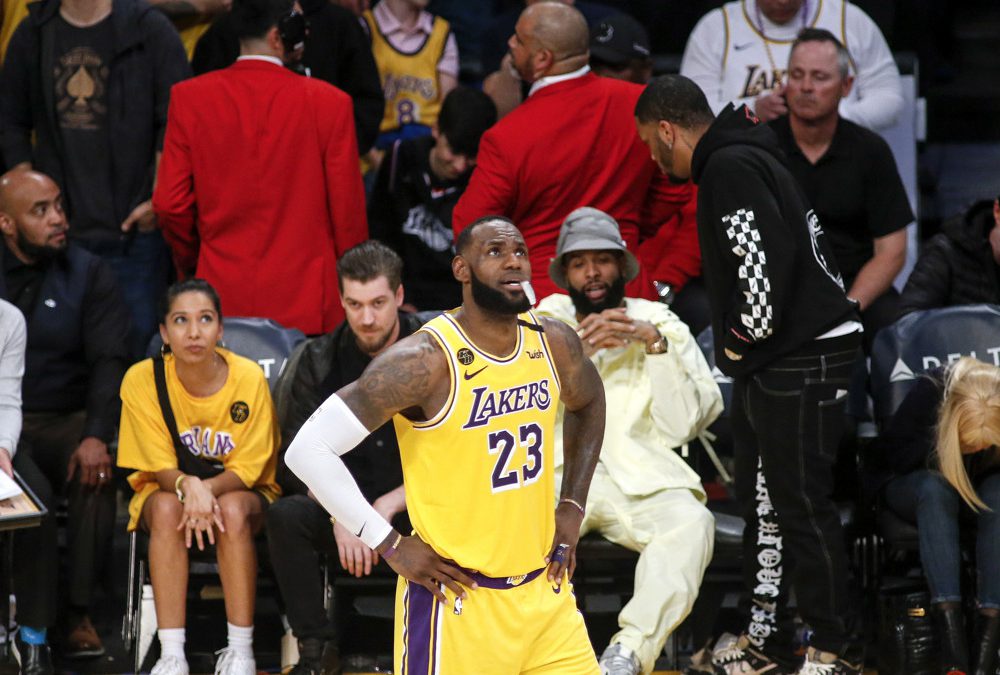 Donovan quotes: He liked how his team played against the Kings except in the second quarter, said the team should get the ball in to Thaddeus Young more when he’s out there, said LaVine has to play downhill and he’s getting better at reading defenses, said they couldn’t contain Tyrese Haliburton in PNR.

Silas quotes: Said Kevin Porter Jr. is playing the point in the G League and he hopes he’ll fit right in, said the DeMarcus Cousins stories are just rumors but he has a foot/Achilles injury that limited him in practice, said Christian Wood is still “a ways away” from returning, said Victor Oladipo did some stuff in practice this past weekend, said he expects Tucker to play after going through all the drills.