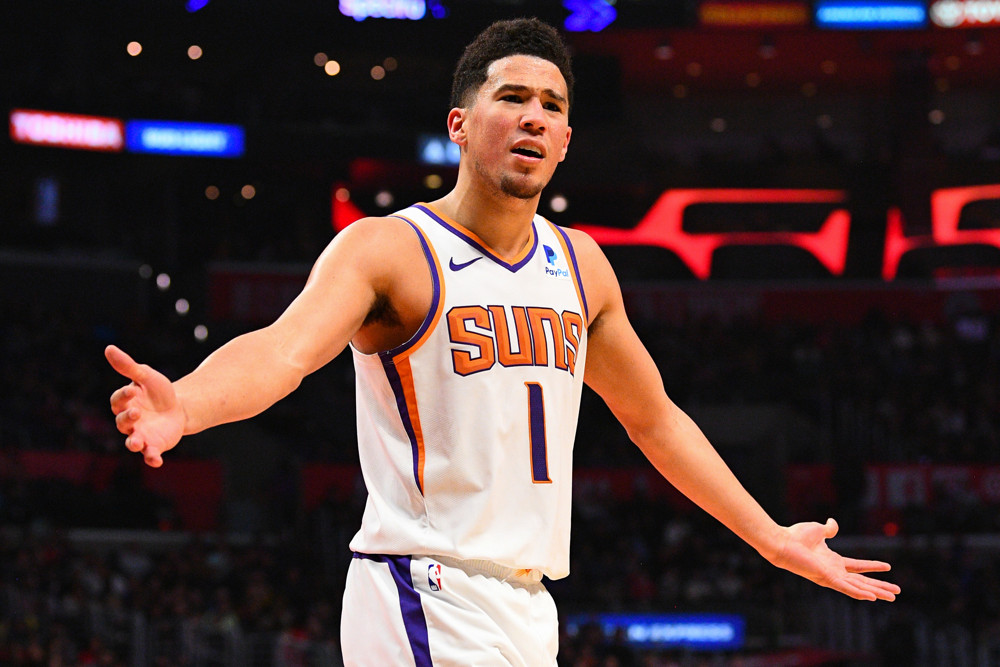 Thibodeau quotes: Said foul trouble can take Julius out of his rhythm, said his team isn’t playing well and said it comes down to rebounding and defending even when his team is missing shots.

Borrego quotes: Said he’s liked LaMelo’s shot making and he has a “knack for the ball” on rebounding and getting steals (on top of the obvious passing), said LaMelo plays like a veteran, said he wants Washington to challenge everything at the rim, said the small lineup “gave us great minutes” on Saturday and he likes the three-guard lineup.

Stats and Notes:
*The Hornets have been great at limiting PNR guards at a league-best 0.62 points per possession so far this season. They really held Trae Young in check and some of the Knicks guards may not get a chance to thrive. The CHA D is kind of becoming a Bucks-like D with a high amount of open jumpers allowed, but the Knicks don’t have a lot of reliable shooters with volume. It makes a lot of sense for Thibs to really lean on Julius Randle and even Mitch-Rob’s vertical game to generate offense. Maybe if we get some surprise B2B rests, we could see Immanuel Quickley provide a spark in the second unit.