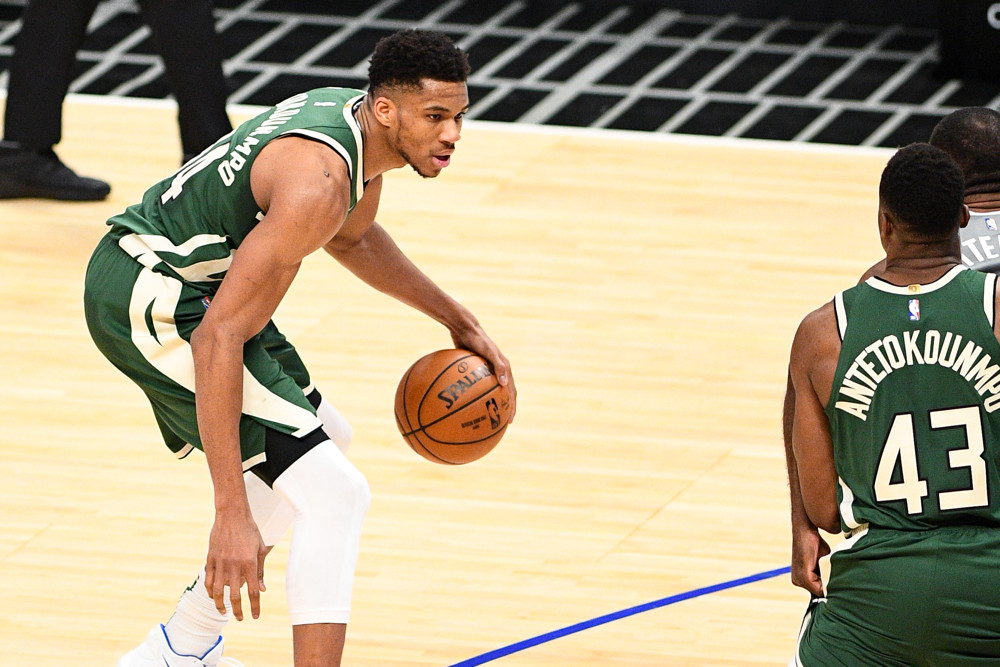 Daigneault quotes: Said the Spurs played just a step faster than them, said playing Aaron Wiggins was a priority against the Spurs and he continues to play defense to help him get even more playing time, said the Spurs dominated the point of attack on both ends against them to really limit SGA.

Borrego quotes: Said they just made the plays and they’re consistently playing better on defense, said sometimes their improv on offense has hurt them on the defensive end, said the guys will put a lot of grays on him at times.

*The Hornets are playing some of the best defense in the NBA these days as a top-eight defense this month as they’ve been excellent at keeping teams off the offensive glass. OKC’s offense has been a major problem, but the good news is the Hornets have been playing good team defense and they may not be capable of stopping SGA to possibly keep this close. There’s some major garbage-time risk here.

*Despite the aforementioned D from Charlotte, I like this SGA spot. He’ll have to deal with a lot of tight paint with a ton of zone, but pace and usage could carry him to a big line. Rozier doesn’t have the length to keep him from getting downhill.

*I really can’t go there with the other OKC guys, but I don’t hate Jeremiah Robinson-Earl as a punt (assuming he’s under $4K, and no Favors). His playing time should be high and he’ll get a lot of clean looks from deep.

*The matchups for the OKC defense are tricky. I think Dort gets LaMelo, SGA gets Rozier, Giddey gets Hayward, Wiggins gets Miles Bridges, and JRE gets Plumlee. I also think it makes sense to start Bazley here to throw at Bridges, which makes things much cleaner. Either way, I’d expect a tougher matchup for LaMelo, and two very easy ones for Hayward and Rozier. I’d lean Rozier as my favorite play there.

*Miles Bridges also could take advantage of his matchup, but man he’s pricey these days.