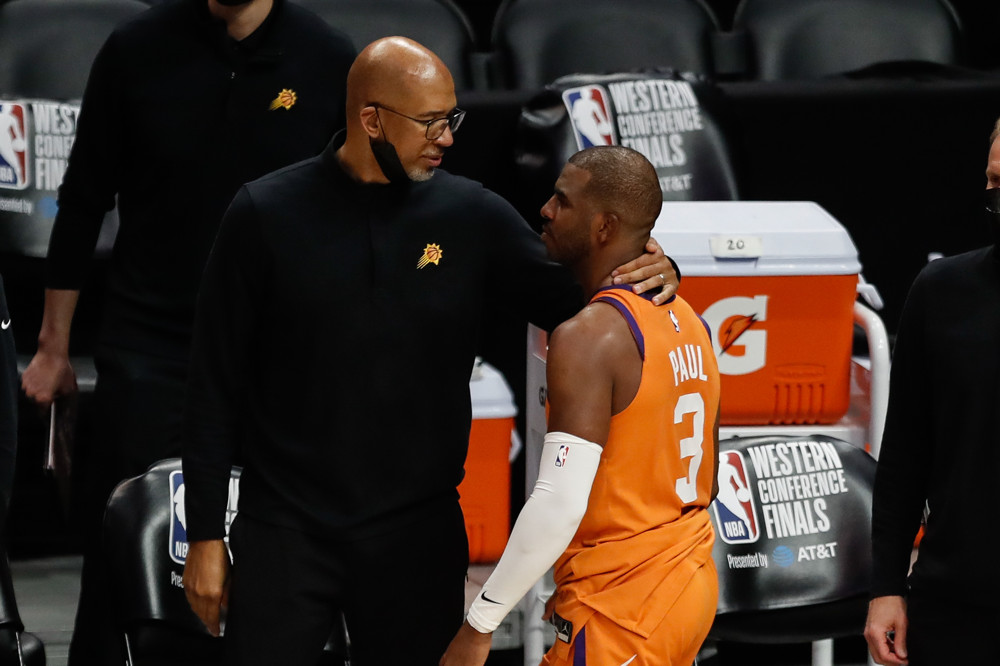 Suns rotation notes: No CP3-Payne overlap in the first half, Craig was the C2 again, no Kaminsky at all, Booker didn’t sub until nine minutes left in 2Q, Mikal Bridges cut to two of final 16.5 minutes, Crowder 23 second-half minutes, CP3 minutes cut in 2Q, 15-minute stint for Cam Johnson (over Mikal basically).