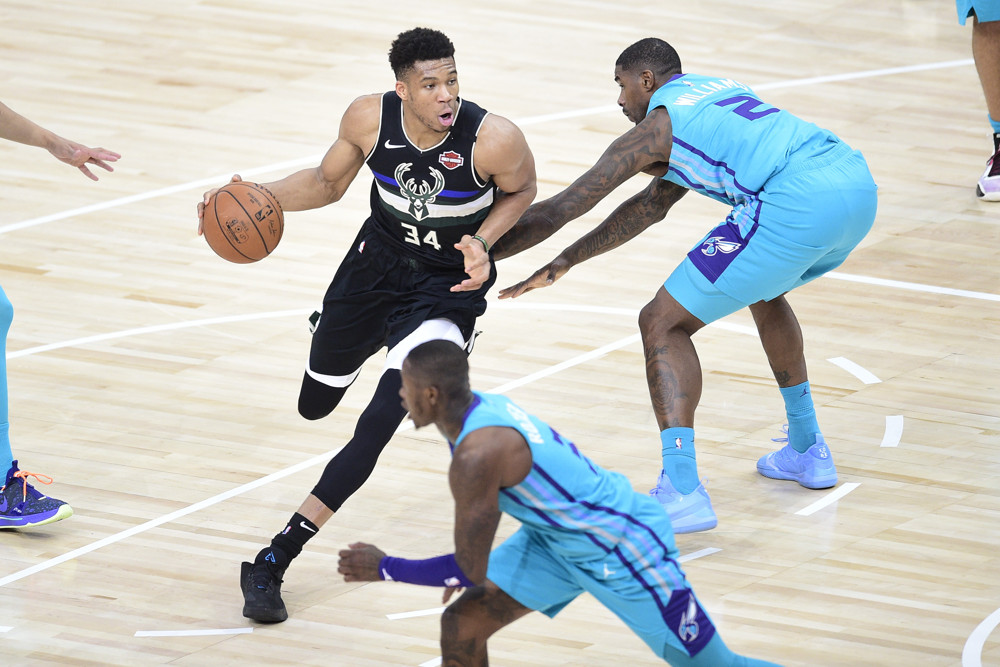 Suns rotation notes: Ayton played the full second half, Booker 23 second-half minutes, CP3, Bridges, and Ayton played full 4Q, only two minutes of overlap for CP3-Payne, Booker not out there for six minutes of 2Q (and Suns got killed in that time).

Monty Quotes: Said giving up 79 points in 2Q and 3Q was brutal and they couldn’t get consecutive stops, said they may have used too much effort in the first quarter, said they didn’t generate enough 3-pointers, said they should be able to correct their shot selection with ball movement, said you can play the “[what] if all day long” about leaving Booker out for six minutes in 2Q.

Bud Quotes: Said Jrue continues to make guys uncomfortable, said Jrue was able to get going with Brook and Bobby while Giannis was on the bench (2Q), said the last two years has helped prepare his team for this moment.