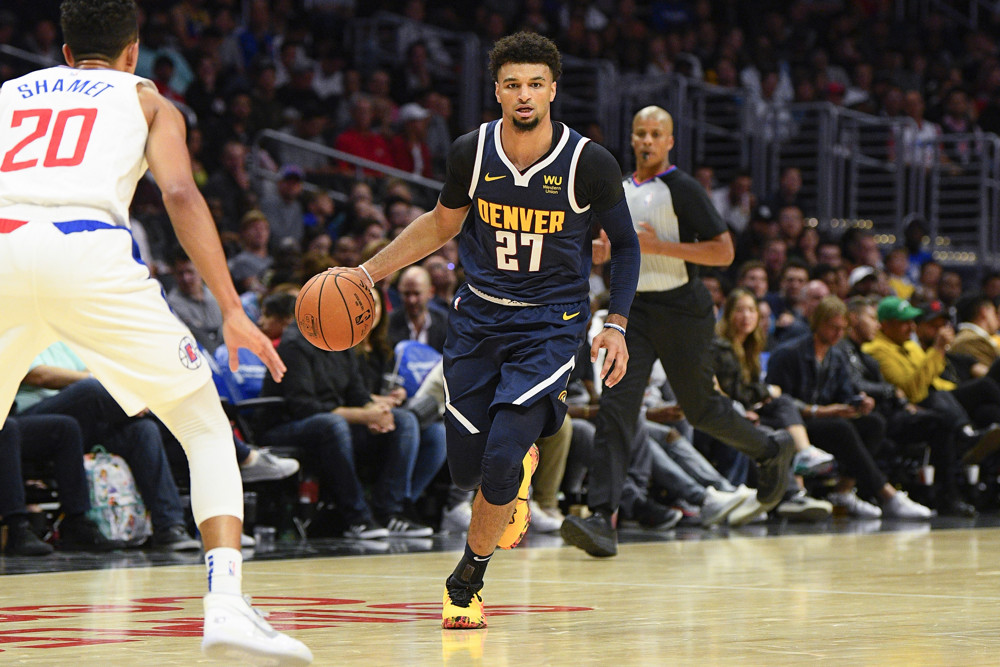 Carlisle quotes: Said KP was great in his return (had bounce, greatest rim protection of the season, rolling to the rim more), said Jalen Brunson had some key moments, said the team played together in a win over the Nets, said extra practice time helped, said he prefers to have KP or Luka on the court at all times but it’s not a must.

Clifford quotes: Said Vooch’s ability to shoot along with his passing has made it really hard for opponents to close out on him.