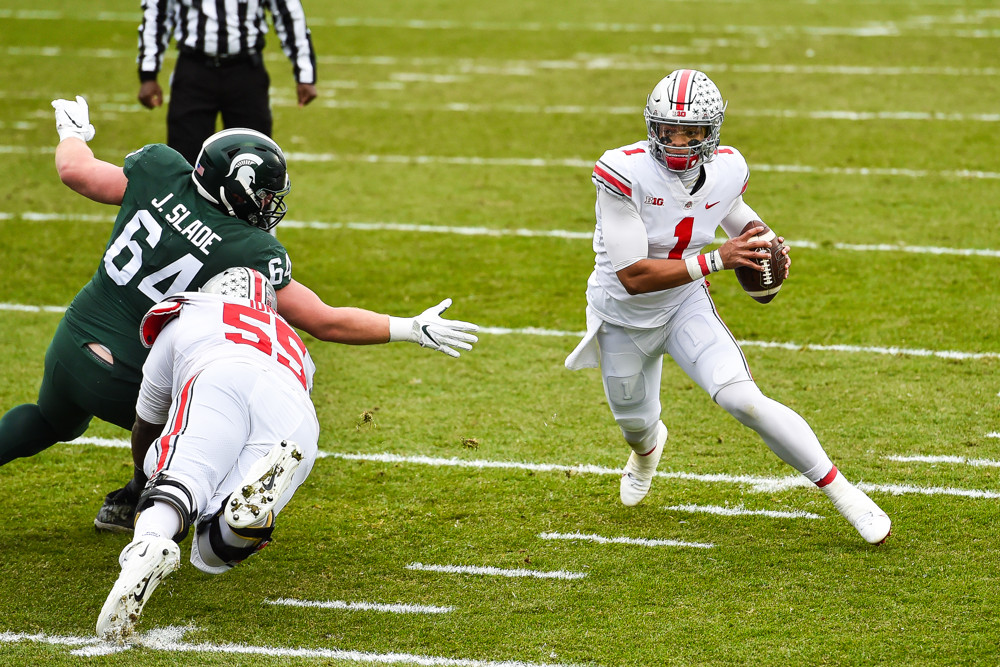 This is my best guess as to how Thursday night’s first round will go based on intel I’ve gleaned and my knowledge of each team’s needs and targeted players. I’ll publish my final mock on Wednesday night.