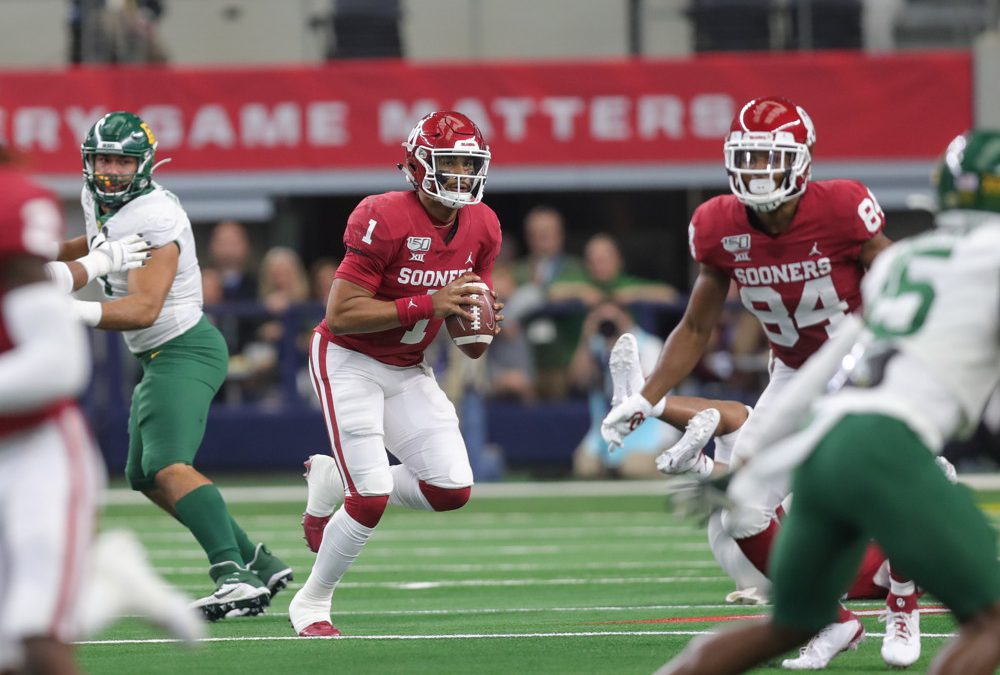 These rankings are based fully on how I view each player’s likelihood of NFL success. They are not at all impacted by fantasy football or in what order I believe these players will be drafted. They are at least partly driven by the order in which I believe they should be drafted, albeit without any team context.