About Our Draft Kit 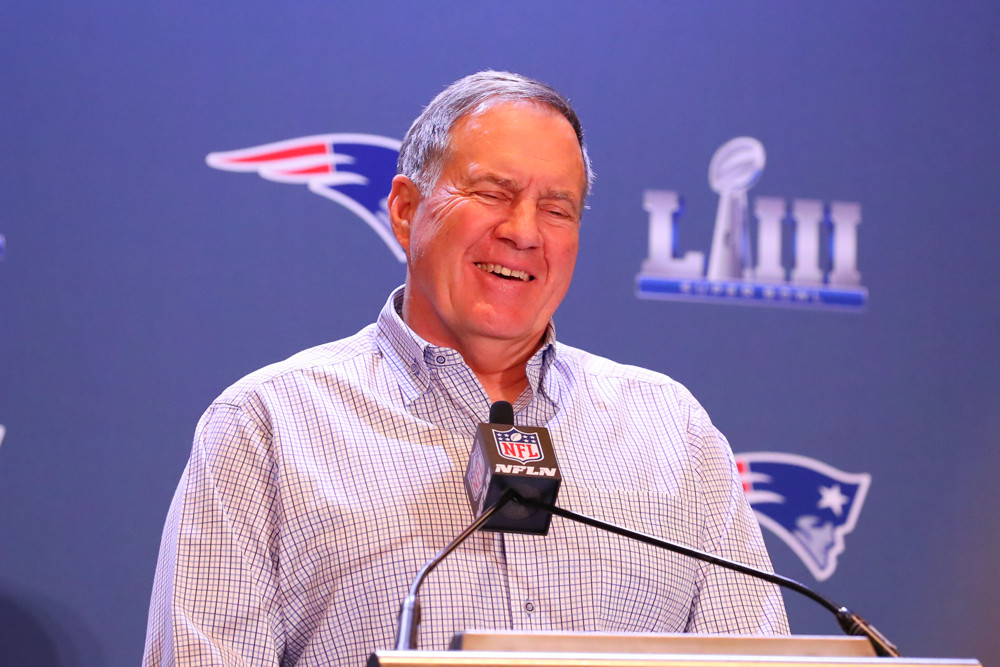 Our Draft Kit is designed to prepare fantasy football players of all kinds for the upcoming season. Most of our Draft Kit content will be powered by Evan Silva, the most thorough thought leader in the football analysis space.

In our Draft Kit you will find:
* Silva’s constantly updating Top-150 list for drafting.
* Silva’s positional tiers for drafting. Aka “The Tiers of Evan.”
* Silva’s Team-by-Team previews, which includes outlooks on every single skill position player on each team.
* Silva’s Dynasty Rookie Rankings, which includes outlooks on 75 rookies.
* Brandon Thorn’s Offensive Line rankings and analysis. (Coming soon)
* Silva’s Shy Away 40, his annual list of players to avoid at their market cost. (Coming in late August)
* Silva’s Sleepers/Undervalued and Busts/Overvalued, his annual breakdown of players flying under the radar. (Coming soon)
* Adam Levitan’s Favorite Fliers, his annual list of his favorite players with an average draft position of 120.0 or later. (Coming early-August)
* Recaps and results of actual mid- and high-stakes drafts from Silva and Levitan. (Coming late-July)