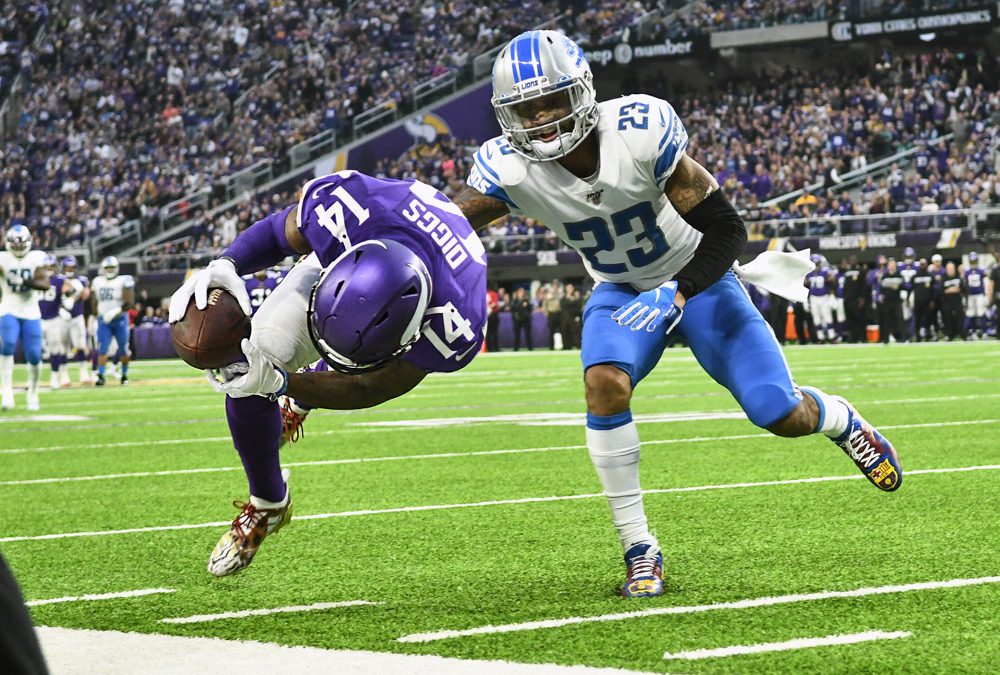 The model had a bounce back performance in Week 14. It identified Darius Slayton, who was the second highest scoring WR of the week (behind A.J. Brown), and did reasonably well overall with 8 of 13 players beating their projections. It also identified four of the top 15 PPR WRs on the week.

In other news, I am unfortunately forced to report that we have a new REDACTED. Mike Williams, the former REDACTED, scored a touchdown this week. This means his title is forfeit and someone else will have to take up the mantle. Like the Highlander, there can be only one. For anyone who has been following the model this season, the choice is obvious. Odell Beckham Jr., you’ve been REDACTED.

Here are the full results for Week 14:

The out of sample r-squared for the model for this week is 0.48 (down 7 points from 0.55 in Week 13, and down 13 points the past two. Take note! Predictions become harder as the end of the season approaches).