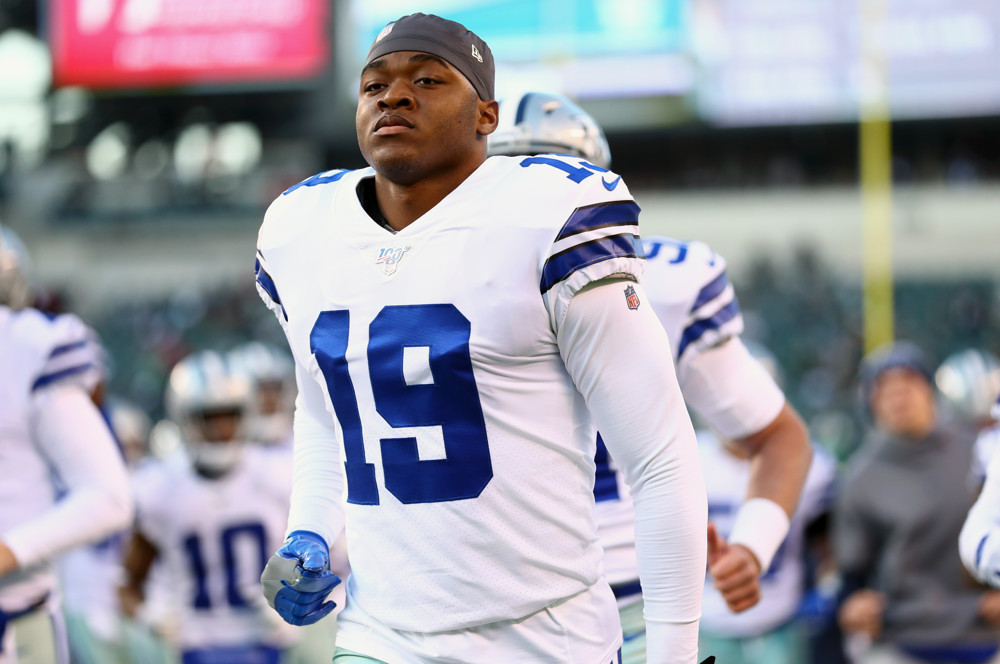 Week 16 saw two solid hits with Steven Sims and Dionte Johnson. Beyond that there were serviceable performances from Landry and REDACTED (who is now off the list and no longer Redacted), and John Brown and Larry Fitzgerald also scored.

Here are the full results.

The out of sample r-squared for the model for this week is 0.49 (identical to Week 16)