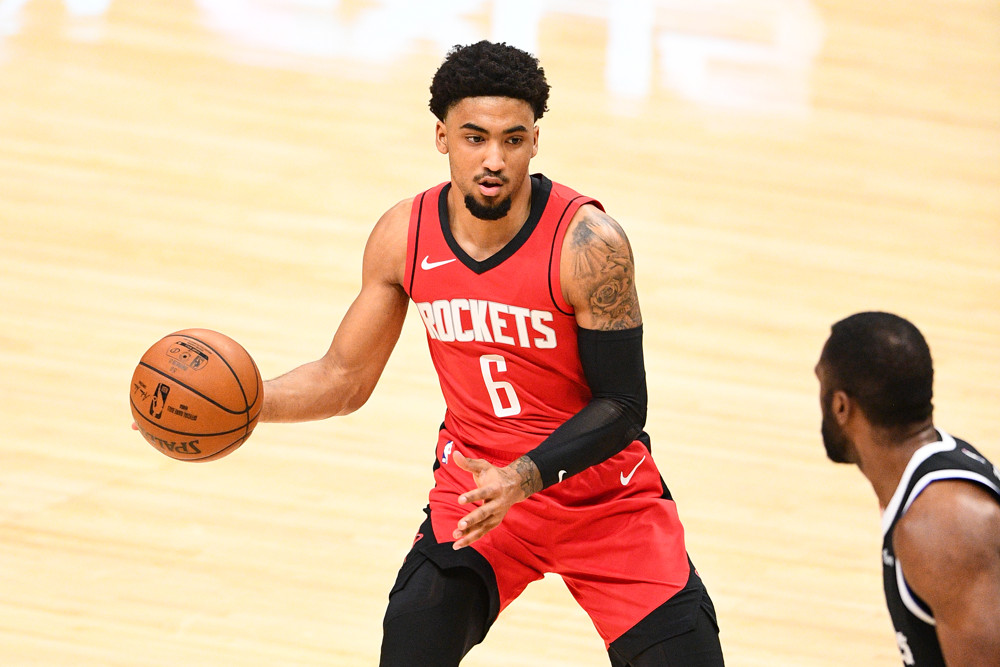 Deep sleepers! My favorite topic! Generally, most of these guys won’t be drafted in 10-team leagues, but they could be last-round lotto tickets in deeper formats. I’m generally focusing on nine- and eight-cat leagues here.

Bones Hyland — I was digging Bones in Vegas like I was an archeologist with Hyland averaging 19.8 points, 3.3 boards, 4.8 dimes, 0.8 steals, 0.8 blocks, and 3.5 treys on a 46/40/77 line over 28.9 minutes in four games. In college, Hyland had a knack for steals with 1.9 per game in 2021 while he was excellent on twos (53.9%) and FTs (86.2%). The Nuggets aren’t exactly deep with perimeter ball handlers behind Monte Morris, Will Barton, and Facu Campazzo, and Bones could outright leapfrog Facu. Bones said that he and Jokic were playing so well together in workouts that they had to take Bones off Jokic’s team (video is so good here). I love Monte, but I wouldn’t be shocked if Bones crushes like the rapper who did ‘Never Scared’ with Killer Mike.