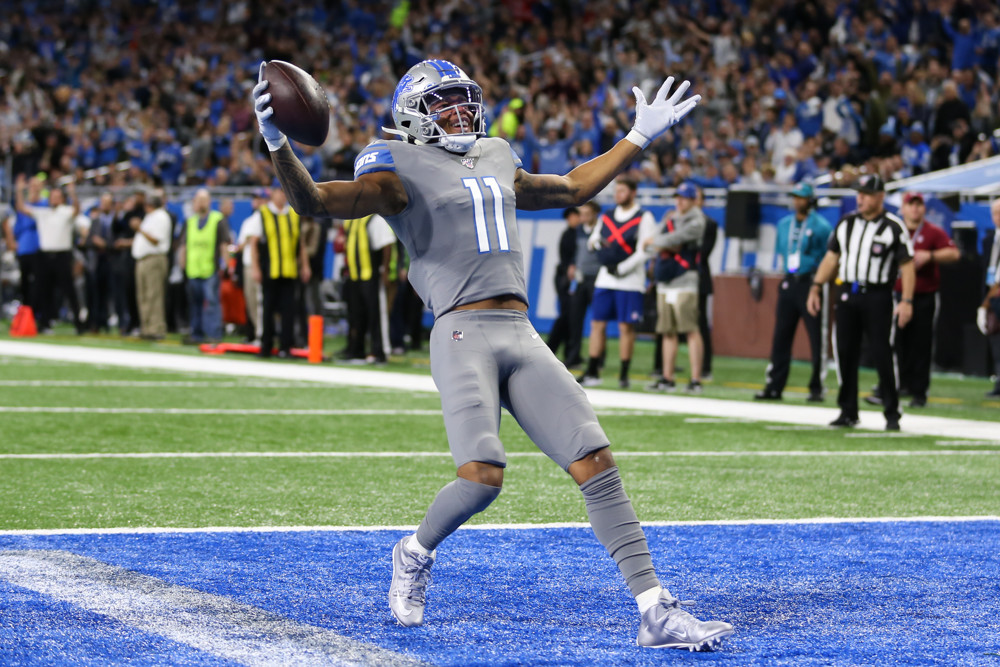 Welcome to the sixth edition of GPP Leverage for NFL DFS. This article is going to be a catch-all space for my GPP thoughts during the course of the NFL season. In this space, we’ll mix some macro and micro concepts to help improve your odds in tournaments. The goal is to differentiate your play in an intelligent and correlated way that gives you a better chance to get paid off when you’re right.

DFS Optimizer? We do not have an optimizer, but we have a promotional deal with FantasyLabs. For $30 per month, you will gain access to their optimizer and it will come pre-loaded with both ETR projections and Adam Levitan’s ownership projections. Click here for details.

We rebounded nicely in Week 5 as each of the primary four strategy points ended up on the right side of variance. In Week 5’s Leverage column, we recommended fading NYG-DAL and aiming for an overweight on Ezekiel Elliott and Cowboys Defense while taking underweight positions on the Giants and Cowboys passing games. While a chalky Darius Slayton and CeeDee Lamb got there late with the 100-yard bonus, Evan Engram, Daniel Jones, Dak Prescott, and Amari Cooper all failed at meaningful ownerships. Elliott fell nine yards shy of a possible GPP-winning performance and the Cowboys defense delivered on their price tag but fell short of a GPP-winning performance in part thanks to the Ravens’ dominance on the slate. Leverage also recommended playing three game stacks instead of NYG-DAL in ATL-CAR, JAC-HOU, and KC-LV. All three of these game stacks hit. These three games accounted for the QB, RB, WR, and TE that were most present among Top-100 Milly Maker teams and accounted for four of the top five QBs, three of the top four RBs, two of the top three WRs, and two of the top four TEs.